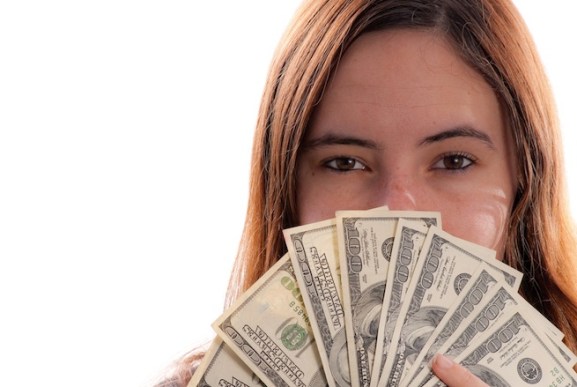 Couchbase, a startup selling a NoSQL database, has raised an additional $25 million.

Couchbase offers an open source project, which is used by thousands of developers around the world. It isn’t as popular yet as MongoDB or HBase, but its customer base is growing quickly, and the company claims its sales have increased 400 percent year over year.

The company is one of a handful that is taking on Oracle’s relational database. Couchbase and NoSQL rival DataStax claim to handle higher volumes of data at faster speeds than traditional SQL databases.

In December, the startup released a new version of the database, Couchbase 2.0, which offers new querying and indexing features.

The company makes money by working with large corporations to use the flagship product, Couchbase Server. Big name customers include Salesforce and LinkedIn, who use Couchbase to get their mobile and web applications up and running.

CEO Bob Wiederhold said in a blog post, announcing the financing to the community, that the company plans to “aggressively invest in new products, more rapidly expand internationally, and invest more in educating our users.”