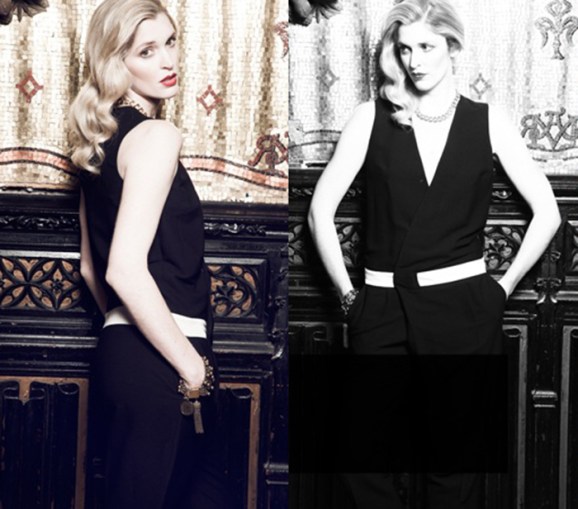 The Samwers’ new $200 million investment fund Global Founders Capital has notched up another deal: an undisclosed sum for French secondhand fashion marketplace Videdressing, which raised a $6 million Series A round in March 2013.

Videdressing, launched in 2009 by Meryl Job and Renaud Guillerm and based in Paris, is an online peer-to-peer marketplace for previously owned clothing and accessories, with a focus on high-end items and a free returns policy. The company claims to have increased transaction volumes fivefold during 2012, with more than 500,000 items listed.

The new funding is an extension of the previous Series A round rather than an entirely new Series B round and will go towards internationalisation, with a launch in Germany planned for the beginning of September. It’s a competitive market. As well as eBay and all the firsthand online options, rival secondhand marketplaces Kleider Kriesel and Glamloop also recently raised funding ($6.5m from Accel Partners and an unknown sum from Capnamic Ventures, OP Ventures, and Holtzbrinck Ventures).

Both Global Founders Capital and Earlybird Capital, which co-led the Series A round with DN Capital and Piton Capital, are based in Germany. It’s the first time the two firms have worked together – another sign of consolidation and new co-operation in the local industry.