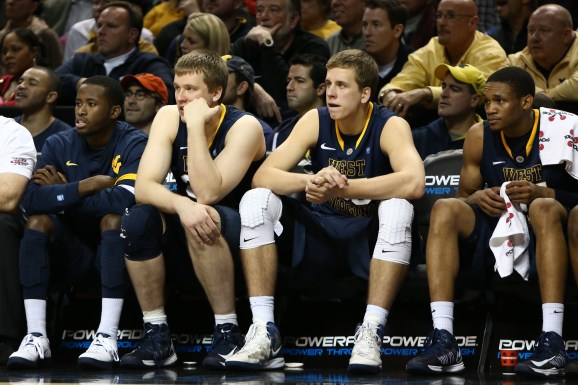 After a days-long outage, cloud file-sharing provider Dropbox has brought its service back and is offering up an explanation. But during the downtime, some users went and checked out alternatives to Dropbox.

Dropbox went down on Friday night, and “core service” came back online at 4:40 p.m. yesterday, according to a postmortem of the incident from the company’s head of infrastructure, Akhil Gupta.

Dropbox was in the process of upgrading the operating system on some servers when the problems arose, and retrieving certain data from large backup databases took a couple of days, Gupta wrote.

Comments from Dropbox users on a company discussion board since the outage began suggest that the resolution and explanations might have come too late, though. And some users felt Dropbox didn’t communicate with its users adequately while engineers were working to get service back to normal.

Here’s a comment pro user Mikhail K. posted after the postmortem showed up:

Silence and trying to cover the scale of the problem was absolutely unprofessional. We’re using Dropbox for Teams (A LOT of money), and after this incident, I would be MUCH less resistant to any requests to research alternative solutions (and there seems to be a plenty of them). Actually, I was pro-active and found a few which might work for us if anything even close to this ever happen again. ESPECIALLY unprofessional lack of detailed timely communication.

Pro user Kevin C. was looking to pack up his virtual bags and going elsewhere:

Now that syncing is finally working again, I can begin migrating my data to another service. I expect better customer service for a product that is twice as expensive as Google Drive and Skydrive. My subscription is up in the next month but I won’t be renewing.

And the debacle appears to have persuaded customer Gio N. of Singapore to leave:

As a paying customer from Singapore, who has bought a few accounts and waved DB’s banner over the other cloud services, this severe lack of proactive communication is a deal breaker.
I had to crawl through google news to find this forum from one of the tech blog posts to find out it’s DB servers at fault, and not my devices.
DB, save yourself. And Give me a prorated refund, i want out,

Such remarks suggest that the outage might have inflicted serious damage to Dropbox, perhaps more than previous outages, including one around this time last year.

Outages are nothing but bad news for a company standing in line to go public. Fellow cloud-storage company and IPO candidate Box will look good after the technical issues, to say nothing of challengers from hybrid storage vendor Egnyte and and up-and-comers like Droplr and SugarSync. And there’s always the widely used Google Drive.

While Gupta wrote that Dropbox is “very sorry for the disruption,” his postmortem doesn’t say anything about giving customers discounts or other perks for putting up with the outage. That could be a missed opportunity to regain loyalty and prevent still more customers from taking flight after this latest outage.