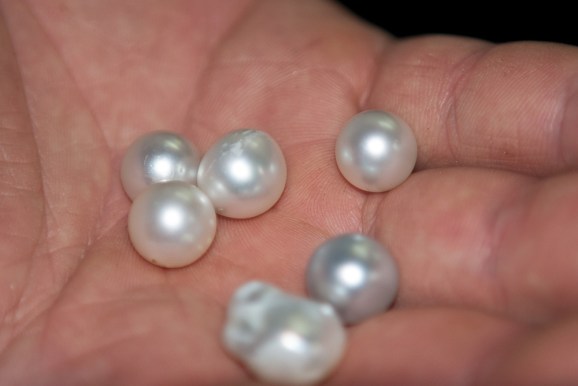 It’s a good sign when a big user of a technology wants to pay for further development.

That’s what’s going on at database startup NuoDB, which today is announcing a $14.2 million funding round with participation from a major user of the database. Dassault Systèmes, the second-largest software company in Europe (behind SAP), is part of the round — and with pretty interesting reasons.

Dassault provides big brands with tools to design products in 3D, but instead of requiring its customers to run that software in their own onsite data centers, it’s looking to provide it as a cloud service.

“This is them saying, ‘Let’s take this to cloud-style architecture,'” Barry Morris, NuoDB’s founder and its chief executive, said in an interview with VentureBeat. “We’re going to turn this into a Salesforce.com kind of experience, where people can get in, log into an account, and start designing a house, a running shoe, whatever it is, and have it directly connect into 3D printer … .”

As Dassault considered cloud-based infrastructure to run its services, engineers sought a database that’s well suited for the cloud, and NuoDB fit that description, Morris said. Unlike some comparable relational databases, NuoDB makes it possible to expand the database simply by adding more servers, instead of bringing in beefier machines. And that’s a solid design for applications being deployed on clouds. On top of that, NuoDB can cost less than, say, an Oracle relational database, Morris said.

The database market has split up into many fragments in recent years, and young players like NuoDB have been quickly gaining popularity and funding as they go against the most deeply ingrained relational databases from the likes of Oracle, IBM, and SAP. Other up-and-comers include MemSQL, Redis Labs, RethinkDB and Cloudant, which IBM just bought.

Each of those companies focus on delivering different characteristics. NuoDB aims to be transactional, meaning that it can handle the writing and reading of mission-critical data and be able to keep it around forever. It aims to be fast, by tapping the memory inside servers for the storage of certain data at times. And it supports the widely used SQL query language — unlike hot NoSQL database player MongoDB, for example. (Incidentally, Goldman Sachs, which has invested in MongoDB, is a MongoDB user.)

Along with Dassault, NuoDB has “a few dozen” paying customers, Morris said.

Based in Cambridge, Mass., the company now has around 40 employees, after launching in 2008 and releasing its database to the market about a year ago. The new funding will bring the employee count up to 60 or a bit higher than that, with most of the new hires focusing on sales and marketing, Morris said.