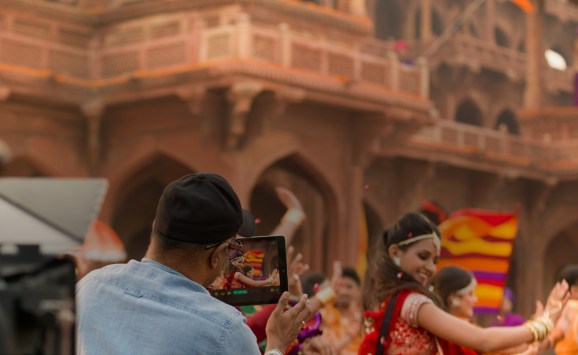 After launching the 8GB iPhone 5C, Apple has reintroduced the iPad 4 and is finally discontinuing the iPad 2.

Apple first launched the iPad 2 in March 2011, and the device — which sports a non-retina screen and a 30-pin charging connector — has remained Apple’s most affordable large-sized tablet until today. The iPad 4, launched in early 2013, was replaced later that year with the iPad Air.

With this shakeup to its product line, Apple is placing renewed importance on its entry-level devices. The company is clearly looking to fight Android’s dominance in lower price-range devices. Now, Apple’s only non-Retina tablet is the original iPad mini.