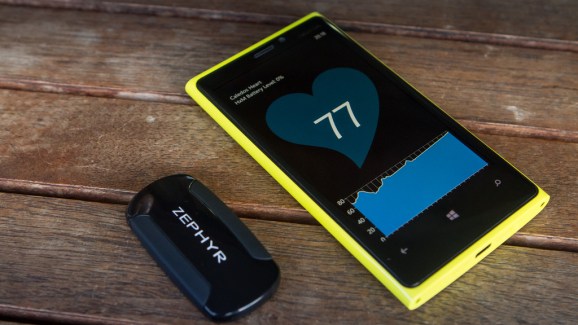 The Alchemist Accelerator, an enterprise-focused startup accelerator in Silicon Valley, has launched a new program to nurture startups in the burgeoning ‘Internet of things’ market.

New money from Cisco Investments is bringing the new Alchemist program to life, according to a statement Cisco issued today.

Cisco has previously put money behind Alchemist, but this new investment, along with others it has made in startups like Ayla and Evrythng, shows Cisco is extending its reach in the Internet of things, which Cisco sees as a major strategic opportunity.

Connected devices and wearables for consumers and businesses serve as nodes on the Internet of things. They capture data with sensors and other technologies and sending all the data over the Internet to interface with other devices or to analyze for later use.

Internet of things startups like ISI Technology, MachineShop, Neura have been gatheringe attention and funding in recent months.

The new Alchemist accelerator will be open to software and hardware startups and will provide industry-focused mentors, tech support, and an average of $28,000 in seed funding. Altogether, it could serve as talent pools for such companies to tap, not unlike other Internet of things programs, like Deutsche Telekom’s,
R/GA’s, and Springboard’s.

“Alchemist currently has five Internet of things companies and hopes to take another 20 this year,” the accelerator’s head, Ravi Belani, wrote in an email to VentureBeat.