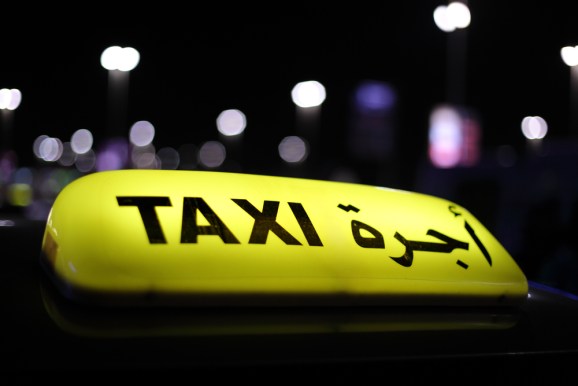 Insta-cab mobile app Easy Taxi just raised $40 million in its fourth round of funding to make its service more widely available. The Berlin-based company launched in 2011 out of tech incubator Rocket Internet, known for creating clones of successful tech products. Easy Taxi is one of the main go-to apps for people in search of a quick ride in Latin America, Africa, Asia, and the Middle East. The company has roughly 185,000 drivers in its network and operates in more than 160 cities worldwide.

Read more on VentureBeat: Cab hailing app Easy Taxi raises $40M so you catch a ride in more places around the world

Bright Computing, which helps companies manage Linux clusters, has picked up $14.5 million in Series B funding. Founded in 2009, Bright says it now has more than 400 customers worldwide, including 20 in the Fortune 500. The backers include Draper Fisher Jurvetson (DFJ) and DFJ Esprit, with participation from Prime Ventures and existing shareholder ING Corporate Investments. This brings the company’s total money raised to $17.5 million.

Imagine being able to control all aspects of your mobile app remotely from one central place, including push notifications, updates, A/B testing, and more. One company, Leanplum, is making that possible. Today it announced it has closed a $4.8 million first round of institutional funding. In short, Leanplum is a one-stop shop to manage your app. The company offers content management, A/B testing, analytics, and now, marketing automation as well (in-app messages and push notifications).

Financial analysts pour hours of their time into updating spreadsheets in Excel, or they spend time sitting at pricey Bloomberg terminals. Thinknum founders Justin Zhen and Gregory Ugwi have lived through these horror stories and cooked up a web-based tool that could bring analysts into the 21st century. Today Thinknum announced a $1 million seed round that will help it hire more engineers and build its service, which already has a whole bunch of features.

CNRY, Inc. announced today that it has raised $700,000 in new seed funding. The company, better known as Birdi, is dedicated to building a “better” smoke alarm. This alarm will be connected to mobile devices via Wi-Fi to give users updates on air quality. Birdi’s smoke alarm is still in the testing phase, but it is available for preorder. The smart alarm is not only designed to detect a fire but carbon monoxide fumes, as well, which can be fatal if inhaled. Additionally, the Birdi alarm tracks the air quality inside of the home, giving users information on temperature, humidity, pollen, particulates and pollution. People who have an iOS or Android device will be able to access this data directly on their phones.