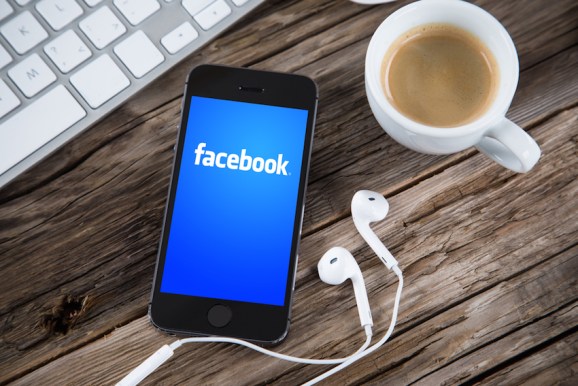 Facebook posts by brands come in two main flavors. There are free organic ones that reach a page’s fans, and “boosted” (paid) posts to reach Facebook users outside the fan base.

Today, social media intelligence firm Unmetric is unveiling a new Paid Post Detection capability that it says is the most accurate way to tell how many of each kind your competitors are releasing.

Imagine, CEO and cofounder Lux Narayan posited, that Toyota and Hyundai are participating in a one-week auto show. It’s important for Toyota to know the breakdown immediately so it can react if Hyundai unleashes a major Facebook buy for boosted posts, he told me.

The problem has been, he said, that “Facebook is a walled garden,” which does not publicly display the number of posts that are boosted. By contrast, it’s easier for outside vendors to discern paid from unpaid tweets in the data Twitter releases.

The New York City-based Unmetric said it had been providing stats on competitive Facebook posts, but paid and unpaid were presented as a single set of stats.

To figure out the new breakdown, Unmetric tracked the user engagement — including likes, shares, and comments — of posts by its brand clients. It then used machine learning to find patterns in the engagement of boosted posts versus organic ones.

It found, for instance, that engagement is spread out over several days for paid posts, and takes longer to fade. By contrast, engagement for an organic post is mostly bunched around its initial appearance, and then user activity rapidly falls off.

This is because a brand pays for the boosted posts to be presented as a campaign over time. Unmetric’s new service does not address ads, like the ones on the side of the page in Facebook.

Unmetric claims it can achieve a 96 percent accuracy using this kind of inference. It said that only a few other social analytics shops offer this kind of differentiation, and one that does, SocialBakers, has a published accuracy of 90 percent.

Generally speaking, brands issue more organic posts than boosted ones. Unmetric says its data shows that, in the industry sectors it tracks, brand posts are about 90 percent organic and the rest paid.

But in recent times Facebook has applied new algorithms to dramatically restrict which organic posts are actually seen by the users, saying this prevented users from being deluged with unwanted material. The percentage of organic posts that gets through is now estimated to be in the low single digits, while the boosted ones are in the majority.

Of course, this means that brands need to spend money if they want to be sure their posts are seen.

“The sun has set on the days where brands could depend purely on organic content to reach customers” in Facebook, Narayan noted in the announcement of the new service.