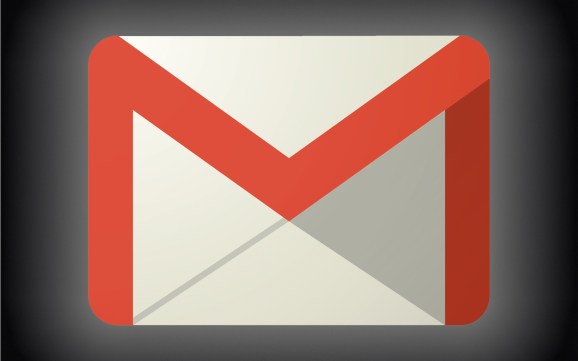 Google today added a new feature to Gmail that other email providers have had for years: blocking. Gmail now lets you block specific email addresses with the click of a button — the feature is rolling out today to Gmail on the Web, and will arrive in the Android app “over the next week.”

The block sender option does exactly what you’d expect: It puts the email address into a block list that tells Gmail, “Never show messages from this person again.” Future emails from blocked addresses go in the spam folder, and you can always unblock the sender in Gmail’s settings.

Until now, Gmail users had to use the “Report spam” button to achieve this. Yet sometimes you simply want to block someone, even if their email isn’t exactly spam. This might be a bit confusing, so we asked Google to lay it out for us:

Blocking a sender will result in having all future messages from a specific email address be moved directly to spam. It does not hurt the reputation of that sender. ‘Report spam’, however, provides feedback to Gmail on the nature of the email and helps it improve its classification overall.

Here is how it looks in action:

In August, Gmail started surfacing Unsubscribe links to the top of emails, right beside the sender’s email address. This feature had been only available in Gmail on the Web, but Google is now bringing it to Android.

You can now thus opt out of mailing lists directly from the Gmail app. “It’s perfect for those newsletters you subscribed to a while back but don’t read any more,” the company explained.

Google didn’t specify when these features would be coming to iOS or the mobile web. In fact, the company didn’t talk about either of these platforms at all — we’ve asked for details on both and will update you if we hear back. Update: “No ETA yet for an iOS or mobile web launch,” a Google spokesperson told VentureBeat. “Currently, this feature is exclusive to Gmail Desktop and Android app.”

Both these features help you avoid unwanted emails in your Gmail inbox. And yet what we’re really interested in is Google’s new Inbox service and how it plans to merge the two. The feature gap seems to close and widen back and forth between the two. Eventually Google will need to start consolidating.