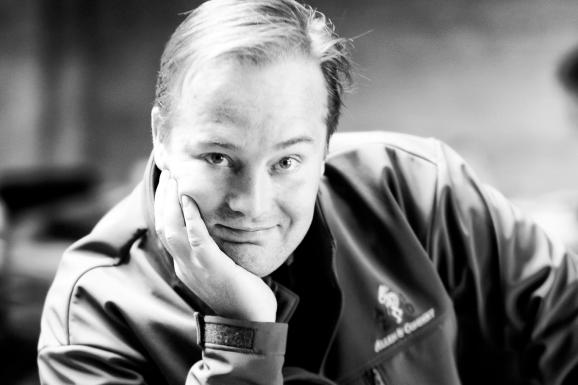 Investor and entrepreneur Jason Calacanis announced today that he has pivoted his Inside.com news service. He’ll be shuttering his company’s mobile app in favor of something that has “much better engagement”: email.

“I’ve been beating my head against a wall for the last two years trying to make a news app experience work,” he wrote. “And despite great reviews, I’ve failed.” Only the mobile apps will be discontinued — the news service itself will live on.

Inside launched its news app in 2014, leveraging human curation to help readers discover the best coverage. The service entered what some saw as a market already saturated by the likes of Flipboard, Circa, Feedly, and Zite. Calacanis described the app as “Pandora for news” and claimed it would deliver “over 1,000 of the world’s most important and fascinating stories each day.”

But after two years, he admits that his app didn’t really generate traction: “Very few people seem to want a dedicated news app, and while my team poured their heart and soul into building what I think was one of the two or three best news app experiences ever, we couldn’t get traction…we didn’t have breakout success.” Later in his post, the entrepreneur behind Inside, Mahalo, and Weblog blamed the demise of his company’s app on social networks, saying that those services make it “easier and more fun to click on news links your friends are sharing than to open a separate app.”

Calcanis’ team spent the past couple of months looking at what worked best before deciding to distribute content by email. “It turned out that people were opening our email alerts, but not our app,” Calacanis remarked. “So, we looked at the 180,000 emails we had grown over the past couple of years and decided to take the Inside.com app experience and put it in an email.”

These emails are called the Inside Daily Brief, which is something the company said will be similar to the Presidential Daily Brief that Barack Obama receives each morning. The contents will be “high-quality” and feature the “top-level summary” of what’s going on in the news.

The shift in Inside’s direction comes months after Circa was shuttered and Flipboard finally closed down its Zite acquisition. Of course, new entrants have come onto the scene, including Yahoo’s News Digest and Microsoft’s News app, which is powered by Bing.