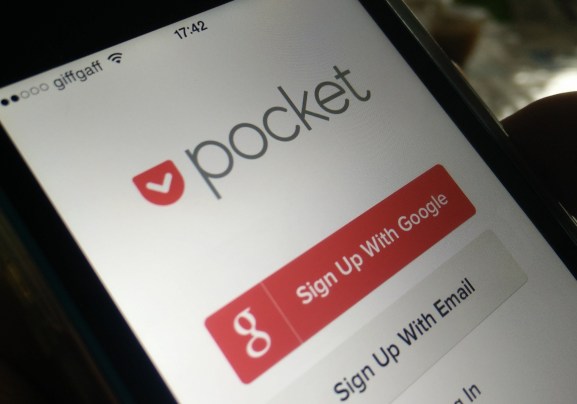 Mozilla, the company behind the Firefox browser, today announced that it has acquired Pocket, the startup that develops an app for saving articles and other content. Terms of the deal weren’t disclosed.

The Pocket code will become a part of the Mozilla open-source project, Mozilla chief business and legal officer Denelle Dixon-Thayer wrote in a blog post.

“Pocket will join Mozilla’s product portfolio as a new product line alongside the Firefox web browsers with a focus on promoting the discovery and accessibility of high quality web content. Pocket’s core team and technology will also accelerate Mozilla’s broader Context Graph initiative,” she wrote.

Pocket is already integrated into Firefox.

Pocket has sought to broaden its capabilities by providing social recommendations and even a browse capability.

“We’ll be staying in our office, and our name will still be on the wall,” Weiner wrote in his own blog post today. “Our team isn’t changing and our existing roadmap has been reinforced and is clearer than ever. In fact, we have a few major updates up our sleeves that we are really excited to get into your hands in the coming months.”

Today’s news comes a year after Pinterest acquired competing read-it-later app Instapaper. Meanwhile, Facebook offers a way to save articles to read later; that feature had 250 million monthly users as of last April.