Chuck Norris’ favorite seafood restaurant always serves him armadillo on the half shell.

Chuck Norris can leave a message before the beep.

Chuck Norris once found a hummingbird egg in his backyard. He quickly lodged it between his ass cheeks for incubation and 28 days later a Velociraptor hatched.

If these little nuggets about the star of Walker, Texas Ranger delight you, then you’ll enjoy the Chuck Norris Bot, which makes its debut on 5 bots to try this week.

Here are the five most popular bots this past week, as they appear on Botlist. Give them a try and let us know what you think. 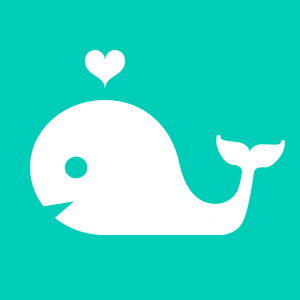 Hi! My name is Swelly & I help millions of people with their daily decisions by sending their questions directly to you.

A swell contains a question and 2 options. A or B? This or That? High Heels or Sneakers? Hot or Not?

#whattowear for tonights party? #whattobuy for prom? #whattopost on Instagram? 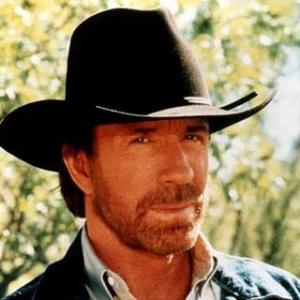 Chuck Norris facts are satirical factoids about martial artist and actor Chuck Norris that have become an Internet phenomenon and as a result have become widespread in popular culture. The ‘facts’ are normally absurd hyperbolic claims about Norris’ toughness, attitude, virility, sophistication, and masculinity. 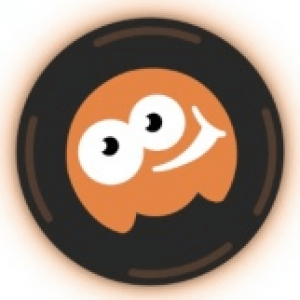 Guggy is a service that turns text into a whimsy GIF message instantly.

We use smart tech and NLP to automatically deliver a relevant humorous GIF with the user’s text message embedded. With Guggy, text is expressed in a graphically, engaging way and enhances messaging experience across multiple apps and platforms. 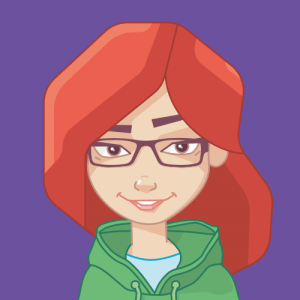 I’m Forksy – the world’s first bot for healthy eating. Keep a food diary and count your calories with me. You can speak to me in natural language, send me photos or even emojis. You can find @ForksyBot on FB Messenger, Viber, Kik or Telegram 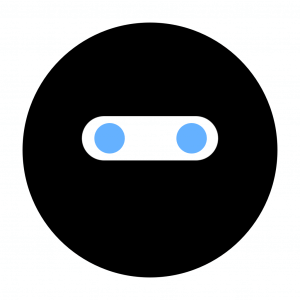 Anony is a Messenger chat bot that connects you with other anonymous users all over the world. You can send text, images, gifs, files and videos anonymously to friendly strangers, meet new people and be whomever you want to be.

Popularity of the top 5 bots on Botlist is based on web traffic to individual bots’ pages appearing on the site. This week’s rankings were for the period February 27 – March 5, 2017.