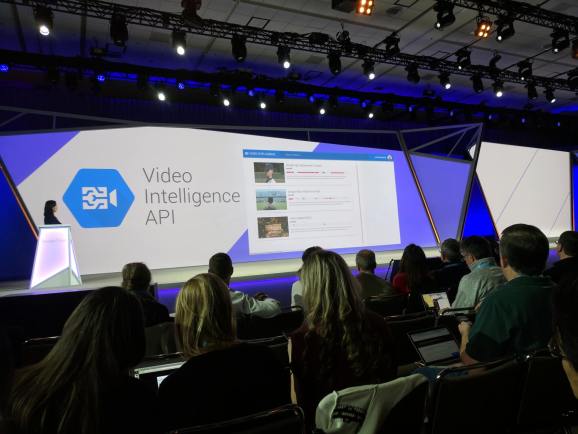 At its Google Cloud Next conference in San Francisco today, Google announced the launch of a Cloud Video Intelligence application programming interface (API) for figuring out what videos are about and detecting objects within them. After the service has processed videos, the service lets people search for videos that contain certain things.

Organizations must fill out a form to get access to the new API.

Google Research has been working on understanding the content inside of videos and has released data sets to advance research, even outside its own doors. Now Google is externalizing its existing capabilities for other organizations to use. Google has previously done this with image recognition and speech recognition.