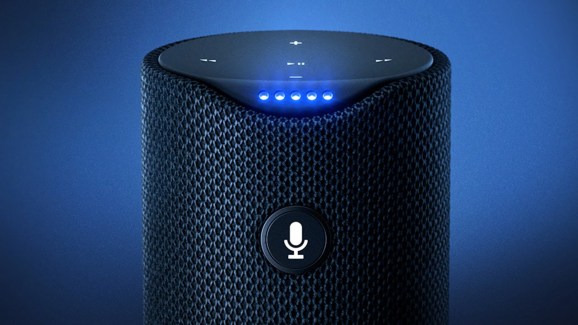 Amazon is today expanding the capabilities of its digital assistant, Alexa, by allowing shoppers to order items through Prime Now using nothing but their voice.

The internet giant has allowed people to purchase items on Amazon using Alexa for a while already. Initially, it was limited to reordering items but this was later opened up to millions of items through Amazon Prime — the company’s $99 annual membership program. And today it’s being extended to include Prime Now, meaning users can order goods for delivery within a two-hour window by saying: “Alexa, order [item] from Prime Now.”

This doesn’t extend to things like laptops and other bigger, bulkier items; it’s more about daily essentials that are available locally, including groceries and smaller goods, such as video games. It also includes booze in the handful of cities where Amazon offers alcohol, which includes Seattle, as well as Columbus and Cincinnati, announced last week.

For the moment, Alexa’s compatibility with Prime Now is limited to those who own an Amazon Echo device, Fire Tablet, or Fire TV. It is worth noting here that Amazon actually added Alexa support to the main Amazon shopping app on iOS last week — you just won’t be able to order from Amazon Prime Now using your voice.

Today’s news comes a month after Google’s Amazon Echo competitor, Google Home, announced it was letting people buy goods from around 50 retailers across the U.S. And with Samsung about to enter the smart assistant fray with Bixby, announced yesterday, the competition is really starting to heat up.