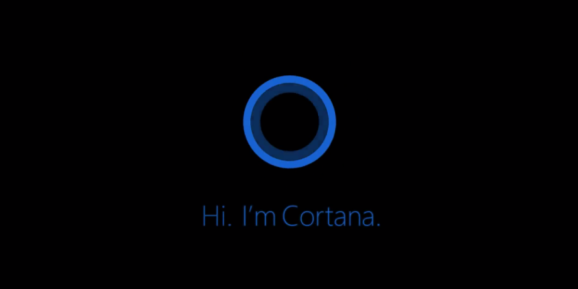 Microsoft today announced a public preview of its Cortana Skills Kit that allows developers to create voice apps for the intelligent assistant.

The announcement was made at Build 2017, Microsoft’s annual developer conference taking place May 10-12 in Seattle.

Third-party developers have already made hundreds of Google Assistant actions and more than 10,000 Alexa skills using Actions on Google and the Alexa Skills Kit.

The Harman Kardon Invoke speaker with Cortana inside is due in Microsoft stores this fall. Microsoft also announced today that it will work with HP and Intel on ways to put Cortana into more devices.

Cortana was first made available for personal computers with the release of Windows 10 in July 2015. The digital assistant is used by 145 million monthly active users, a figure first shared in March 2017.

Developers will be able to create Cortana skills with both the Cortana Skills Kit and by using a Microsoft Bot Framework conversion in the same simple one-click way you convert a Kik or Facebook Messenger bot with the framework.

No word yet on when a software development kit (SDK) for Cortana, which was teased alongside the skills kit last December, will become available. An SDK would bring Cortana to a range of devices beyond smart speakers or those made by Microsoft. The Cortana SDK is still in private preview.

With the exception of Apple, virtually every tech giant is currently inviting developers to make third-party voice apps for their intelligent assistant or smart speaker, from Samsung to Google to Amazon, and now Microsoft.