Last week at its education event, Microsoft announced Spotify and Office were coming to the Windows Store. At its Build 2017 developer conference, the company added to that momentum by saying iTunes and SAP Digital Boardroom were also on their way.

Terry Myerson, executive vice president for Microsoft’s Windows and Devices Group, made the announcement onstage. SAP Digital Boardroom, a progressive web app, will arrive sometime this month, while iTunes, a Win32 app, will arrive by the end of the year.

The move is part of Project Centennial, which lets desktop developers package and publish their existing .NET and Win32-based Windows applications to the Windows Store. The app type was first unveiled at Microsoft’s Build developer conference in April 2015, but the first apps only started arriving in September 2016. 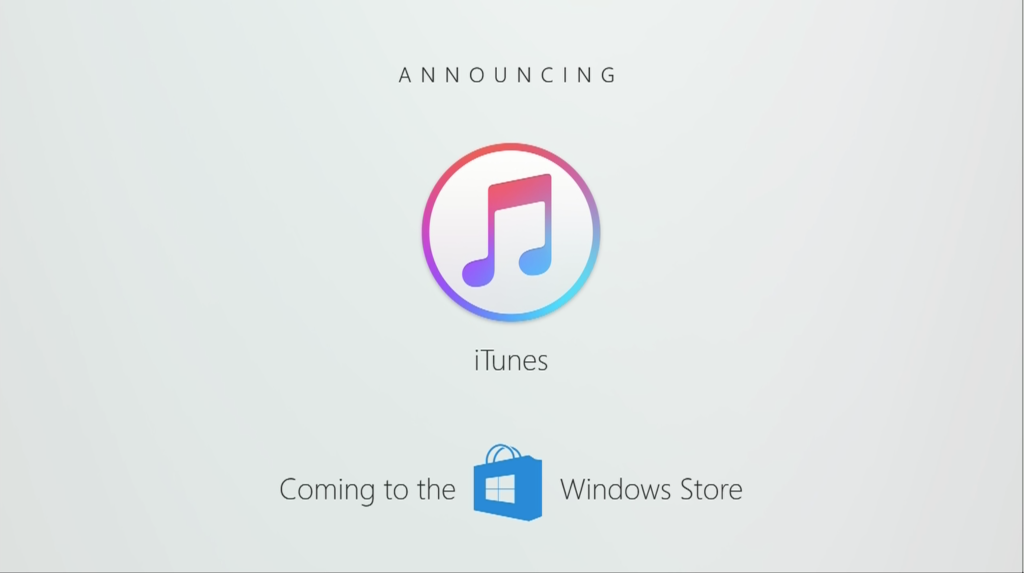 For developers, the Windows Store is another channel for distribution and sale. For users, it means a clean way to install and update apps and games. 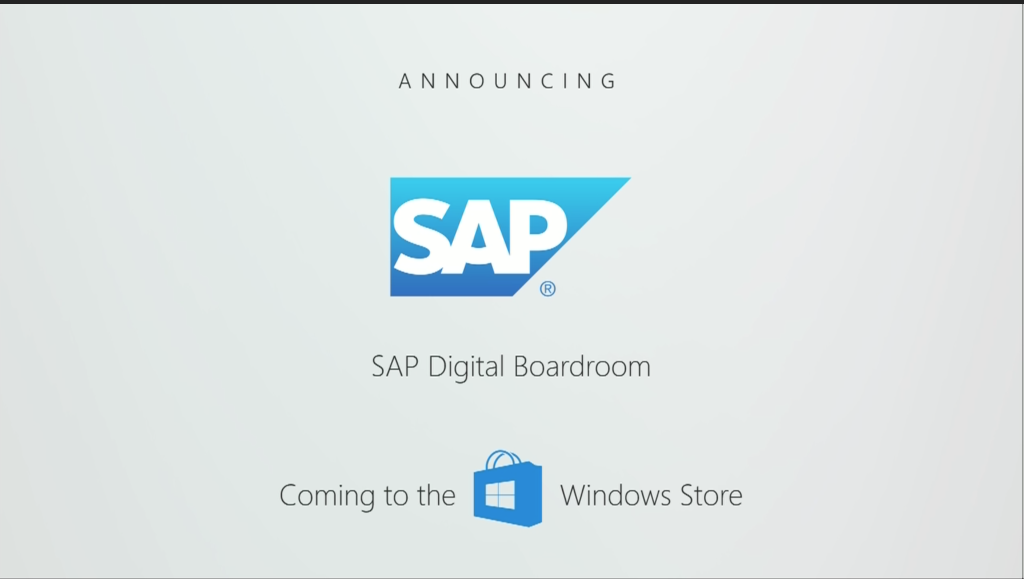 Last year at Build 2016, the company said it hoped to bring the 16 million existing Win32 .NET applications to the Windows Store. So far, the company has only managed to get about 1,000 Win32 apps into the store.

Windows S, announced earlier this month and shipping this summer, only allows apps from the Windows Store. If this streamlined edition of Windows 10 aimed at the education market is to succeed, Microsoft will need to keep pushing Win32 developers to use the Windows Store. Convincing Apple and SAP to play ball is an important step in that effort.