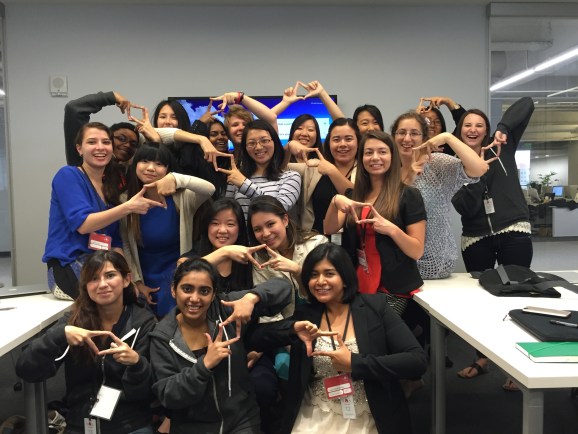 Five years ago, Square launched a program to guide female high school and college students as they worked toward becoming engineers. More than 140 female college students from across the United States and Canada have gone through the program, with some even joining the company afterward. Square is now changing things up by taking the college version of Code Camp on the road to its Atlanta, Georgia office. The program is now accepting applications from interested students.

While Code Camp normally takes place in San Francisco, this is the second time that it’s been held in another city, the first being New York City last year. The company shared that it chose Atlanta because it is interested in supporting the local community, one that’s filled with engineering talent from nearby universities and businesses — and because it’s also home to quite a few startups and businesses. The Georgia city happens to be one of the first places that Square set up an outpost beyond the Bay Area.

Twelve students will be selected to participate in the program, which will take place from August 14 to 19. While learning about the tech company and developer issues, participants will also have a chance to sit down with Square executives, including chief executive Jack Dorsey and Square Capital and people lead Jacqueline Reses. Mock interviews will be part of the curriculum, in addition to a hackathon and a team project.

“Code Camp helped to expose me to new technical concepts that I use in my work at Square,” stated Alyssa Pohahau, a Square engineer who went through Code Camp in 2014. “Beyond coding skills, one of the most valuable things is the community of diverse women you become a part of. We’ve created this community of women who cheer each other on throughout every phase of career development, from college to job interviews to navigating the working world.”

Applications are now being accepted through June 1.