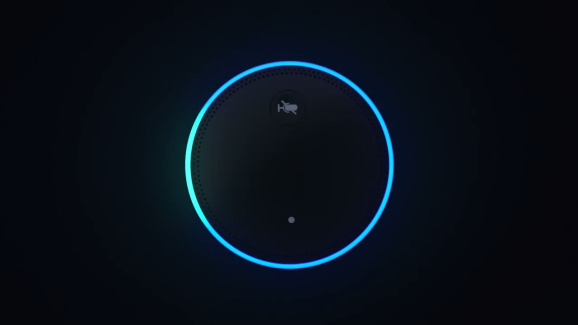 Amazon’s Alexa will soon be able to act as a home intercom system, delivering voice or video to various rooms in your home. To talk to someone in another room, say the name of the device that you want to receive the message. So you could say “Alexa, call the kitchen,” and then simply begin talking.

The new feature will begin today and continue to be rolled out in the days ahead in the form of an update to the Alexa app. The app is also where you’ll find the names of your Alexa-enabled devices. Intercom will only be available for Amazon Echo, Echo Show, and Echo Dot users.

The Alexa app can also be used to access the intercom feature outside the home. Calls and messaging with the Alexa app first debuted last month. Drop-in (Amazon’s term for voice and video calls) functionality must be enabled in the app to use the intercom.

Intercom for Alexa emerges days before the release of the $230 Echo Show, one of the first Amazon devices to combine a voice and visual interface.

The Echo Show and intercom system continue to mimic the Nucleus home intercom system with Alexa inside, which hit the market last year. Last fall, the Alexa Fund led a $5.6 million round of investment into Nucleus.