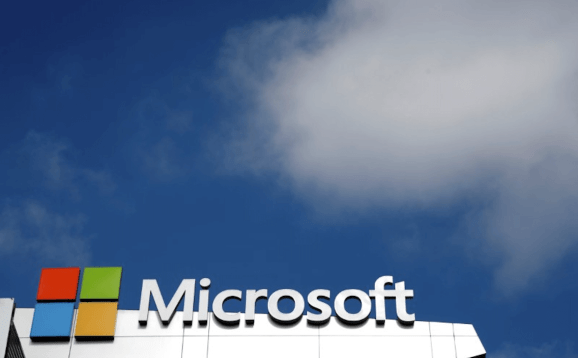 Microsoft today announced it is killing off its Windows App Studio service. The free web-based tool, which is designed to let anyone build Universal Windows Platform (UWP) apps, will be shut down on December 1, 2017.

For those who want to keep building Windows Store apps without having to code them from scratch, Microsoft is pointing to Windows Template Studio, a Visual Studio 2017 extension that uses a wizard to guide you through the process. That tool, which was only announced last month, is also available as an open source project on GitHub. “We took our learnings from the code generation engine and the existing wizard to provide a strong foundation for our code generation and developer experience in Windows Template Studio,” the Windows Apps Team said today.

Windows App Studio users should look to transition quickly. Although you have until December 1 to download your projects and data, there are two more dates that Microsoft has outlined as part of the sunsetting process.

Starting on July 15, only existing users will be able to sign in, and they will no longer be able to create new dynamic collections data sources. On September 15, the application editor will stop working and the dynamic collections API will stop providing data to existing applications. Microsoft promises to send multiple emails between now and December 1 to warn users about the app’s demise.

The biggest problem here is that because Windows Template Studio is an extension, it requires Visual Studio. Windows App Studio did not require downloading and installing a full-blown IDE by the fact that it’s a simple web app. As a result, Microsoft is increasing the friction for getting started with building Windows 10 apps, even if it believes Windows Template Studio is superior to its predecessor. But then again, Microsoft has stopped caring about the number of apps in its store and is more focused on bringing over the big names.