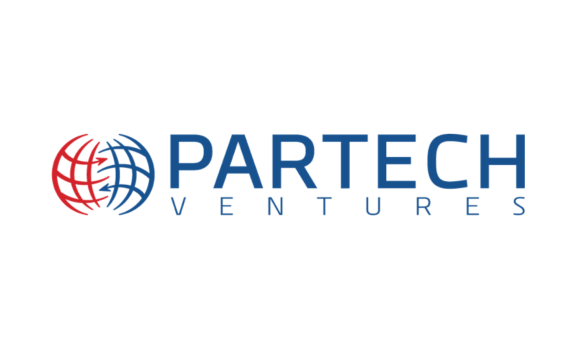 Partech Ventures announced today that it had closed a $455 million early-stage fund, its fourth new fund since January 2016.

Founded in Silicon Valley as a subsidiary of a French bank, the international venture firm now has its main office in Paris, as well as an office in Berlin. Following the closing of this new fund, Partech can safely boast that it has become one of Europe’s biggest VC players.

The firm has raised more than $1 billion in new funds over the last 18 months. That includes closing a $440 million growth fund in 2016 and a $108 million seed stage fund last December. Put together, they make Partech among the largest venture firms in Europe, alongside Rocket Internet, Accel, and Index Ventures,

In a press release, the firm said the new fund will focus on series A or B rounds. This is Partech’s seventh fund overall, and it now has 12 general partners.

During the past 18 months, Partech has invested in 110 companies — from pre-seed to late stage and covering such areas as “applications, software and cloud computing, artificial intelligence, consumer electronics, robots and components, industry of the future, virtual reality, blockchain, drones, mobility, cybersecurity, networks, and infrastructure.”

Partech said its growth was reflective of the larger tech boom being witnessed across Europe. It noted that between 2012 and 2016, the amount of venture capital being invested across continental Europe increased an average of 40 percent annually.

“With this strong growth in investments, made possible by several generations of extraordinary entrepreneurs, dozens of tech and digital champions are emerging in Europe,” the firm said in the press release. “The promising new tech companies are financed by venture funds which now have both the critical size and the means to support these entrepreneurs on a very operational level.”