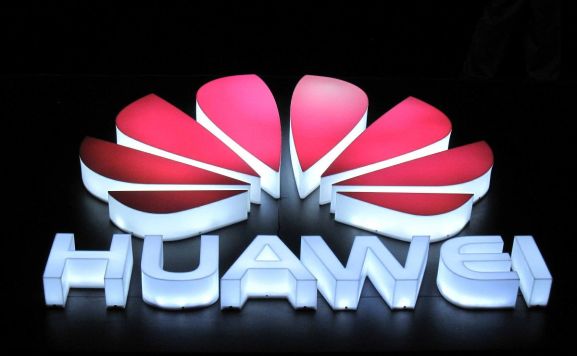 Fresh off unseating Apple as the second-largest smartphone OEM, Huawei is gearing up for the launch of its annual Mate flagship smartphone lineup — the large-screen handsets that once occupied the now-defunct “phablet” class of devices. Thanks to marketing material shared with VentureBeat by someone familiar with the company’s plans, two of this year’s models — codenamed Alps and Blanc — are coming into focus.

The current Mate lineup, which debuted last fall, consists of four individual phones: Mate 9, Mate 9 Pro, Mate 9 Porsche Design Edition, and Mate 9 Lite. While it’s not yet clear if those models will all be refreshed for 2017, we know for a fact that at least one more handset, Marcel, exists alongside the two detailed herein.

Codename for Huawei Mate 10 is Marcel.

But since we don’t know Marcel’s specifications yet, some of the relationships between the three represent educated guesswork. One thing is certain, however: Blanc — with its recently introduced Kirin 970 system-on-chip; 1,440 x 2,880, 5.99-inch IPS LCD; and 6GB of RAM (paired with either 64GB or 128GB of storage) — will be the top-of-range entrant, retailing as the Mate 10 Pro.

As its resolution suggests, Blanc’s display does indeed feature an 18:9 aspect ratio, with edge-to-edge properties that give it a high screen-to-body ratio. At 7.5-millimeters thick, it’s quite slim, but still manages to pack a bulky 4,000mAh battery.

Blanc also touts some impressive imaging specs, as it represents the third generation of devices to employ a dual camera system co-developed with Leica. Specifically, the sensors are rated at 12 megapixels and 20 megapixels, and affixed with optically stabilized lenses that match LG V30’s briefly-class-leading f/1.6 aperture. The front-facing selfie camera is an 8-megapixel shooter.

Other notable Blanc features include IP68 water and dust certification and an LTE Cat. 16 modem. It will tentatively ship in December powered by Android 8.0 Oreo and skinned with EMUI 6.0.

Things are a little less clear when it comes to Alps: While its specs seem to slot it into flagship territory, it’s not quite as well-endowed as Blanc. Perhaps most crucially, it features a 2,560 x 1,440, 5.88-inch IPS LCD in a more traditional 16:9 aspect ratio, suggesting that it may be a Mate 10 Lite to Marcel’s Mate 10.

To its credit, Alps runs on the same 8 x 2.5GHz octa-core Kirin 970 as Blanc, while also incorporating the same size battery and boasting an identical imaging setup. But there are a few downmarket concessions: only 4GB of RAM (and no 128GB storage option), slightly slower LTE Cat. 12, and thicker 8.23-millimeter frame, presumably to house that chunky battery with its lower screen diagonal.

On the plus side, Alps should debut on October 16 and ship later that month.