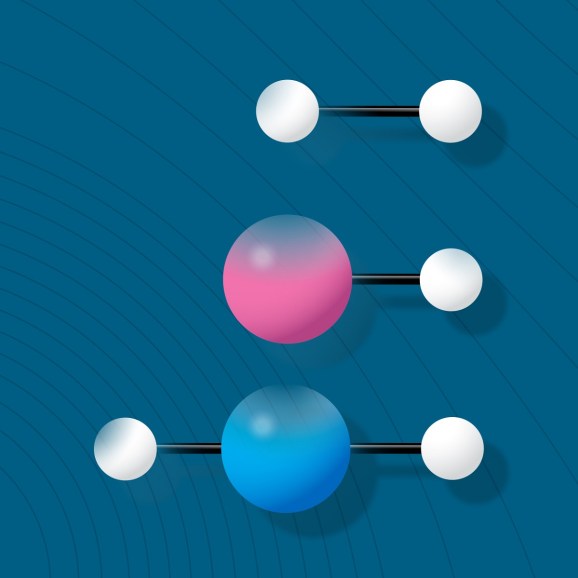 IBM has unveiled a new approach to simulating molecules using a quantum computer, a breakthrough that could change materials science and chemistry. In the journal Nature, Big Blue said this will enhance our understanding of complex chemical reactions. IBM said that it could lead to practical applications, such as the creation of new materials, development of personalized drugs, and discovery of more efficient and sustainable energy sources.

Quantum computing holds a lot of promise because it represents a new way of doing computation with quantum bits, or qubits. Unlike conventional bits, a qubit can be a one or a zero or both. Using these qubits enables machines to make great numbers of computations simultaneously, making a quantum computer very good at certain kinds of processing. IBM has been researching quantum computing for years, and it is starting to report more progress.

IBM scientists developed an algorithm that uses a seven-qubit quantum processor, and they actually used six qubits of that processor to measure Beryllium hydride (BeH2)’s lowest energy state, a key measurement for understanding chemical reactions. So far, that is the largest molecule simulated on a quantum computer. While this model of BeH2 can be simulated on a classical computer, IBM said its approach has the potential to scale to investigate larger molecules that classical computing methods can’t handle. 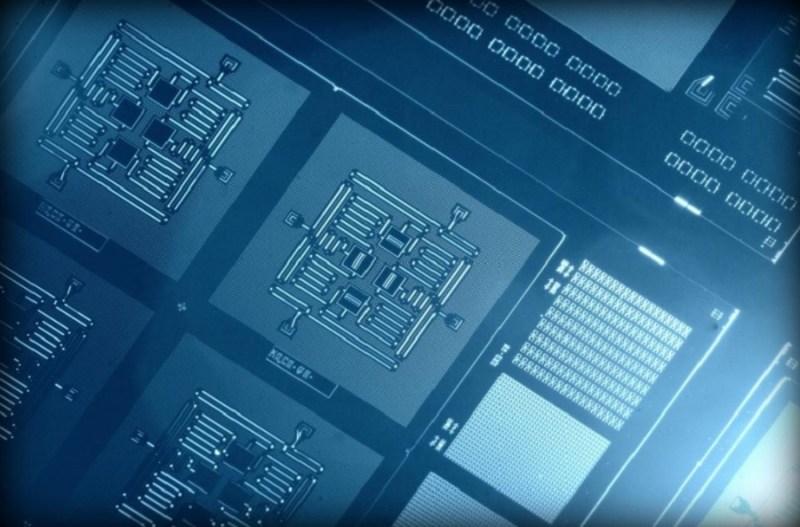 “Thanks to Nobel laureate Richard Feynman, if the public knows one thing about quantum, it knows that nature is quantum mechanical. This is what our latest research is proving — we have the potential to use quantum computers to boost our knowledge of natural phenomena in the world,” said Dario Gil, vice president of AI research and IBM Q at IBM Research, in a statement. “Over the next few years, we anticipate IBM Q systems’ capabilities to surpass what today’s conventional computers can do and start becoming a tool for experts in areas such as chemistry, biology, health care, and materials science.”

To help showcase how adept quantum computers are at simulating molecules, developers and users of the IBM Q experience are now able to access an open source quantum chemistry Jupyter Notebook. Available through the open access QISKit github repo, this allows users to explore a method of ground state energy simulation for small molecules, such as hydrogen and lithium hydride. A year ago, IBM launched the IBM Q experience by placing a five-qubit quantum computer on the cloud for anyone to freely access, and it most recently upgraded to a 16-qubit processor available for beta access.

“The IBM team carried out an impressive series of experiments that holds the record as the largest molecule ever simulated on a quantum computer,” said Alán Aspuru-Guzik, professor of chemistry and chemical biology at Harvard University, in a statement. “When quantum computers are able to carry out chemical simulations in a numerically exact way, most likely when we have error correction in place and a large number of logical qubits, the field will be disrupted. Exact predictions will result in molecular design that does not need calibration with experiment. This may lead to the discovery of new small-molecule drugs or organic materials.”

Chemistry is one example of a broader set of problems that quantum computers are potentially well-suited to tackle. Quantum computers also have the potential to explore complex optimization routines, such as might be found in transportation, logistics, or financial services. They could even help advance machine learning and artificial intelligence, which relies on optimization algorithms. Earlier this year, IBM scientists and collaborators demonstrated that there is a defined advantage to running a certain type of machine learning algorithm on a quantum computer.

For future quantum applications, IBM anticipates certain parts of a problem being run on a classical machine while the most computationally difficult tasks might be off-loaded to a quantum computer. This is how businesses and industries will be able to adopt quantum computing into their technology infrastructure and solutions. To get started today, developers, programmers, and researchers can run quantum algorithms, work with individual quantum bits, and explore tutorials and simulations on the IBM Q experience. In addition, IBM has commercial partners exploring practical quantum applications through the IBM Research Frontiers Institute.