According to a report conducted by TechCrunch, only 7 percent of partners at top VC firms are women. While there is an apparent gender divide amongst male and female VCs, a new study shows that women are better investors than men. The big investment firm Fidelity found that female investors outperformed men by 0.4 percent in the past year. The firm also discovered that female investors outdid men last year when generating a return on their investments.

Female VCs are also being recognized for bringing expansive knowledge to the world of investing due to their professional backgrounds. Many women investors also have extensive experience in PR, marketing, product management, and even retail. For example, Jessica Livingston, founding partner at Y Combinator (one of the world’s most successful startup incubators), was previously VP of marketing at the investment bank Adams Harkness, where she managed an award-winning rebranding of the company. Diverse skill sets such as these, combined with a passion for investing, are helping women understand the impact they can have as venture capitalists.

Five women VCs in particular are making strides, each possessing skills that go far beyond venture capitalism. Here are the five female VCs that everyone should know about now. 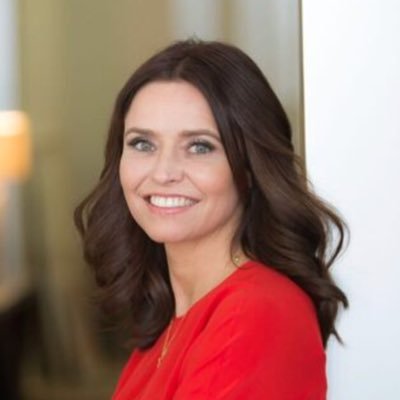 With years of experience covering the retail business as an analyst on Wall Street, Kristen Green decided to apply her retail knowledge to a venture capital fund that she began in San Francisco in 2012. Although Green had only previously dabbled in investing, her industry knowledge has helped her make great strides. Indeed, she scored two of the biggest ecommerce exits in recent memory.

One of the first moves Green made as a venture capitalist was partaking in a $1 million investment into Dollar Shave Club, a razor subscription service that was acquired by Unilever for $1 billion in July 2016. Later on, she invested in Jet.com, the ecommerce startup that expressed interest in taking on the leading ecommerce giant, Amazon. Walmart eventually purchased Jet.com for more than $3 billion. Forerunner was the only VC firm to have invested in both.

Due to her recent success, Green ranked #98 on The Midas List, a list coproduced by Forbes with TrueBridge Capital Partners that ranks VCs on the number and size of exits made over the past five years. Currently, Green is expanding her all-female firm, which closed its third fund in 2016 and has invested in more than 40 startups. 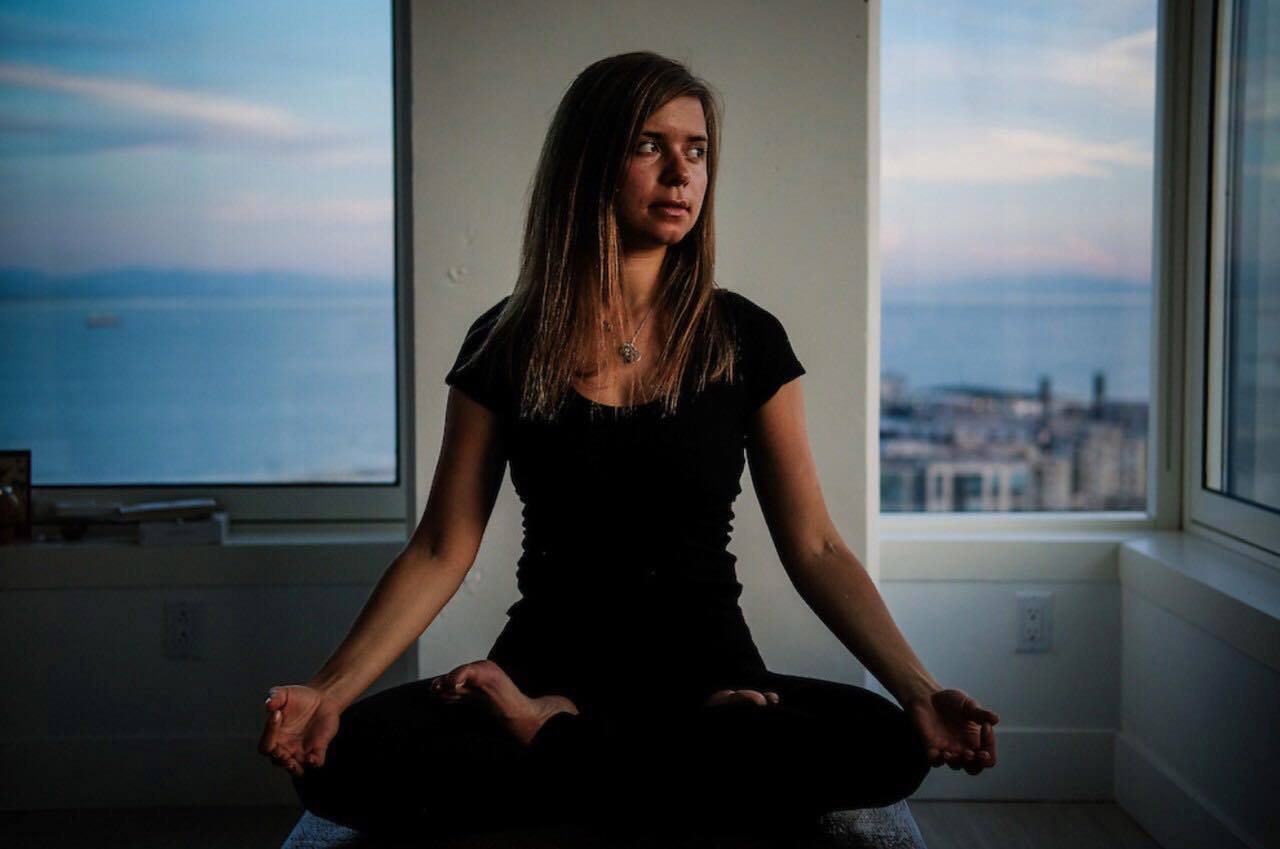 Masha Drokova is a PR guru, and a former politician turned investor. She has built a new venture fund that will be launching soon. Drokova’s experience in the PR industry is vast, having worked with well-known companies such as Houzz, HotelTonight, Gett, Toptal, and others.

Drokova has also served as a VP of communications at Acronis, overseeing media and analyst relations in dozens of countries. Additionally, she has worked to help build Runa Capital’s funds and portfolio image. Drokova has always had an interest in investing and eventually decided to apply her PR knowledge to invest in companies, while helping them grow by telling their story.

Yahya Mokhtarzada, cofounder of the startup Truebill Inc., first heard from Drokova when she cold-contacted him via LinkedIn. Yahya mentioned in a Wall Street Journal article that he went as far as opening his round just for her. “I took a check from her,” Mokhtarzada said, “and she ended up being the most operationally involved investor who rolled up her sleeves, going straight to work.”

Many other founders speak highly of Drokova, recognizing the value in her communications skills, strategy, and network. I talked to the founders of DigitalGenius and Mel Science, both of whom said that Drokova is one of the most helpful and active investors they’ve ever met. Drokova combines an individual approach with a deep understanding of each company’s business, offering proactive operational help. She works with mission-driven companies that have a great culture and good stories to share, focusing on their customers and impact. And she certainly has great taste in companies, having invested in startups like DigitalGenius, Lvl5, Domuso, Piper, Privacy, and Truebill. 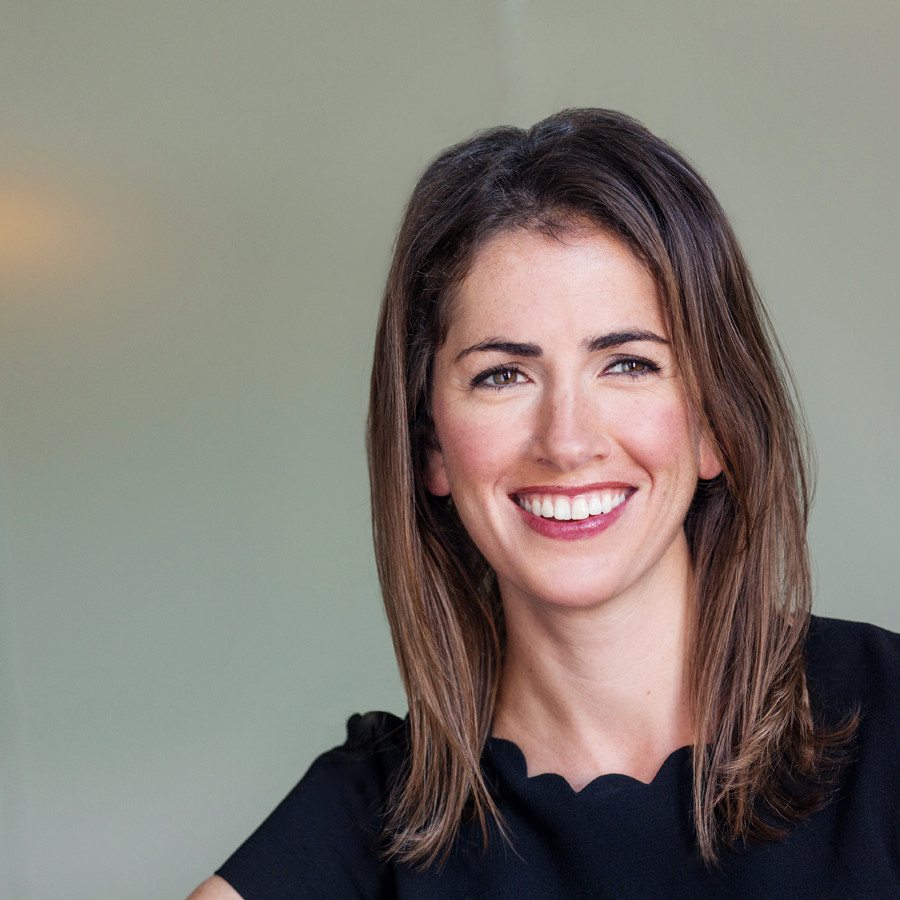 In a post from Quinn’s Medium blog, the emerging female investor writes, “Three and half years ago I made the transition from product builder to investor. It has been an amazing and humbling experience to meet, invest and work with some of the most innovative and visionary founders in technology. Being an investor is a privilege and one that I am grateful to have. I’ve enjoyed it so much that I’ve decided to dive deeper by joining Spark Capital as a general partner, and the first GP for the fund in Silicon Valley focused on growth stage investing.”

Prior to joining Spark in 2015, Quinn was a partner at Kleiner Perkins Caufield & Byers, where she led a number of the firm’s early-stage and growth consumer investments. She is currently focused on growth investments at Spark, which works out well considering her extensive product experience at both Square and Google. Spark has already benefited greatly by having Quinn on their team, as she is exceptional at pinpointing which teams are ripe for investment. 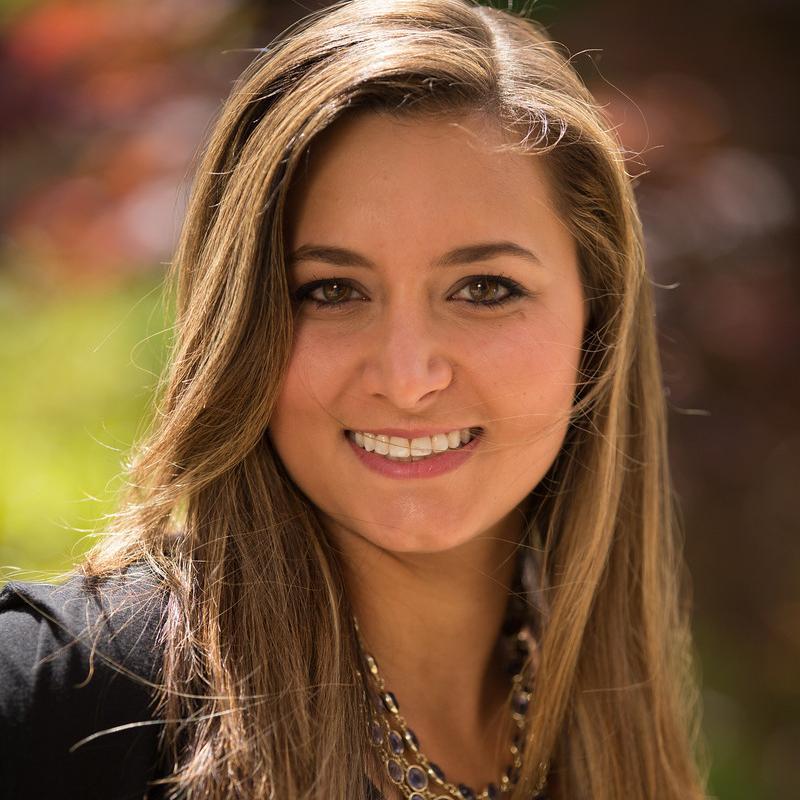 Recently featured on the 2017 Forbes 30 Under 30 list as “investing in the next great tech companies,” Jocelyn Kinsey is a senior associate at DFJ Growth. Kinsey joined DFJ in May 2014 after working at JP Morgan for two years. She is actively investing from the firm’s $535 million growth fund. Kinsey is highly active in DFJ’s fundraising efforts, helping secure deals that include companies such as Giphy, Sumo Logic, and Avant.

Kinsey’s fundraising efforts were evident even before she started investing. While at Stanford, she was involved in the early development of StartX, Stanford’s student accelerator. Kinsey was also president of the Stanford chapter of 85 Broads (now Ellevate), a professional women’s networking organization committed to the economic empowerment of women globally.

Before becoming the first woman U.S. investing partner at Sequoia Capital, Jess Lee worked as a product manager at Google in 2008. A fashion enthusiast, Lee would also often spend her evenings on Polyvore, a fashion website that allows users to create shareable collages of clothing and interior designs.

After working at Google to help develop its shopping engine, Froogle, and helping with a project called My Maps for Google Maps, Lee eventually was presented with the opportunity to join Polyvore as a product manager. She took the role and soon became the CEO of the company. In 2015, Yahoo acquired Polyvore for $230 million.

Sequoia had been eyeing Lee since 2012. Last year she decided to join the firm, becoming the first woman partner for its U.S. operations and one of the youngest investing partners at the firm. Sequoia’s move to bring Lee on board was very strategic, as she is an entrepreneur who has already had much success, but is young enough to have a long career ahead of her. In an email to Bloomberg, Lee wrote that she was “excited to join Sequoia to help the next generation of founders.”