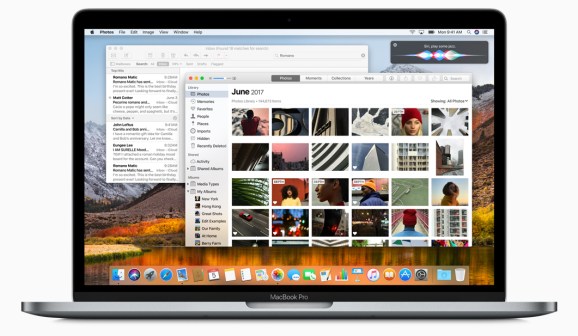 During its WorldWide Developers Conference in June, Apple announced High Sierra, which then became available through a beta version for developers. The update brings refinements to the operating system to improve video performance, enable VR apps, and add new features to native apps like Safari and Photos.

Beyond those under-the-hood improvements, High Sierra brings the Apple File System the company released for iOS in March. That’s right — Macs have been using the same file system for some three decades.

In short, High Sierra is less major OS upgrade than a refinement of its predecessor, Sierra — as Mountain Lion was for Lion. It’s the latest incremental improvement in macOS, not so much packed with new features than enhancing a Mac’s ability to handle ever-evolving technologies.