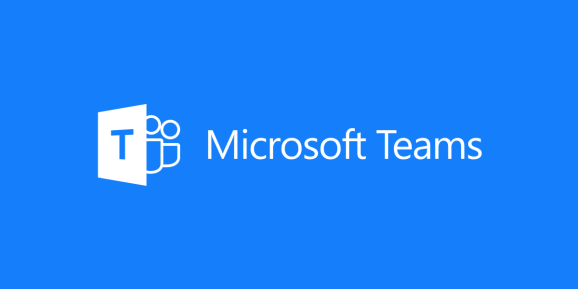 In addition to the slew of new products announced at Ignite, Microsoft’s enterprise technology conference in Orlando, the company also unveiled its plans for Microsoft Teams and Skype for Business. As rumored earlier this month, the former will supplant the latter. Microsoft Teams will become the core communications client in Office 365, eventually replacing the current Skype for Business client, though the company didn’t give a specific timeframe.

Microsoft Teams launched worldwide in March as part of Office 365. The company has been furiously updating it ever since, including as recently as earlier this month with guess access.

Skype for Business, which replaced Lync in April 2015, already powers communication experiences in Microsoft Teams, so this move isn’t a big surprise. Microsoft is also promising a new, modern Skype infrastructure with enterprise-grade voice, video, and meetings experiences is in the pipeline.

Skype for Business Online capabilities will be brought into Microsoft Teams, along with cognitive and data services. Among other features, Microsoft Teams will be getting inbound and outbound calls to PSTN numbers, hold, call transfer, and voicemail; audio conferencing preview, which enables participants to join a Teams meeting from any telephone; and interoperability between Teams and Skype for Business, including universal presence, and messaging and calling interoperability.

In related news, Microsoft also plans to release a new version of Skype for Business Server in the second half of 2018 for customers who are not yet ready to move their PBX and advanced calling capabilities to the cloud. This might seem odd to some, but Microsoft needs to keep all its customers happy, including those who aren’t willing to jump on the latest trends.

A new unified sharing experience for OneDrive was unveiled as well, available now in Office on the web and coming soon to the Office apps. It allows you to control who has access to a file and share with people outside your organization even if they don’t have a Microsoft Account. SharePoint pages and team news is now accessible in Microsoft Teams. Yammer is also getting deeper integration with SharePoint, new group insights for community managers, and enterprise-grade compliance through local data residency.

This year, Microsoft has shown repeatedly that Teams is its new favorite child. If you’re betting on alternatives, whether it be Skype for Business or Yammer, you may want to reconsider.