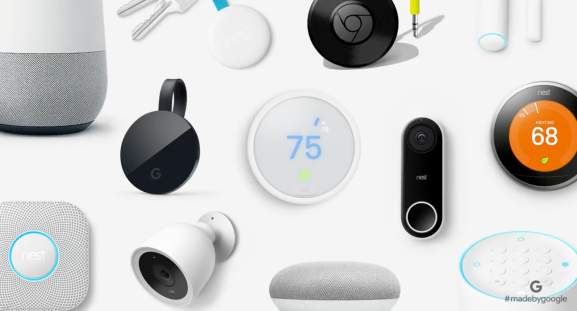 When Nest launched its new hardware last month, the company said that it would be integrating them with Google Assistant to provide users with additional intelligence from their home cameras, doorbells, and thermostats. Now we have some new details about how that connection will work, and it’s clear that people will be able to get more out of integrating all of Google’s smart home products together.

For example, customers will be able to use the Assistant to view footage from their Nest Cam on a television with a connected Chromecast, just by asking a Google Home speaker to play it. In addition, they can ask the Google Assistant to make their home warmer, and the system will automatically adjust their connected Nest Thermostat without requiring users to state a particular target temperature.

One of the other nifty features is the connection with Nest Cam IQ, which uses facial recognition to identify familiar people. That way, the Assistant can tell residents of a home that one of their recognized friends or family members just showed up at the front door, rather than only saying that there’s someone waiting to get in.

It’s a move by Google to bring its home automation products and virtual assistant closer together, which should make both more useful. The announcements came about as part of the company’s hardware event today, which included the reveal of new Google Home speakers that should bring the Assistant into more houses and apartments.

This also helps answer the question of how Nest and Google will be working together, following the latter’s acquisition of the former in 2014.