Steve Wozniak, one of Apple’s three original founders, has launched a new training initiative designed to get people ready for “high-paying technology” jobs.

The Woz U digital institute is initially launching as an online-only affair and promises to deliver a “new approach” to education for tech industry jobs. For now, the curriculum focuses on training for computer support specialists and software developers (.Net, JavaScript, Ruby, Java, and Python), but it will later expand into other facets of the STEM realm, including cybersecurity, mobile apps, and data science.

“Our goal is to educate and train people in employable digital skills without putting them into years of debt,” explained Wozniak in a press release. “People often are afraid to choose a technology-based career because they think they can’t do it. I know they can, and I want to show them how.” 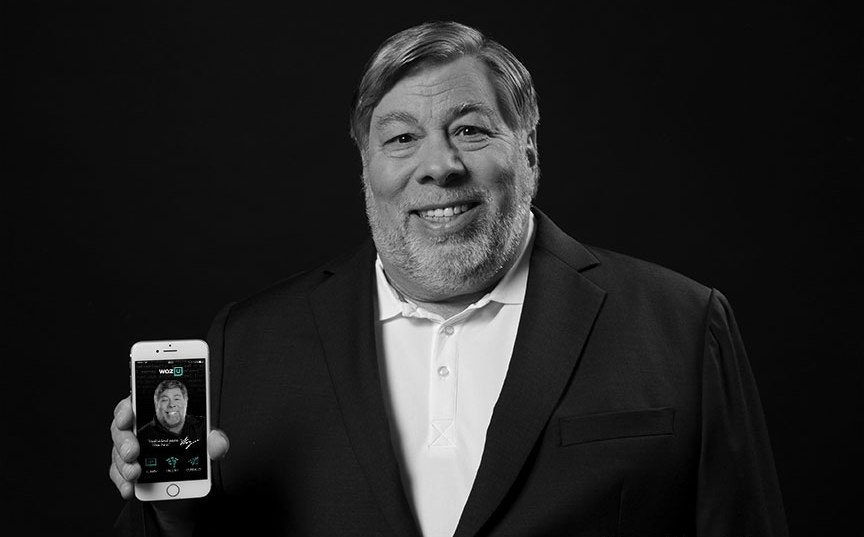 Above: Steve Wozniak & Woz U

Woz U may be confined to the online world for now, but plans are afoot to open brick-and-mortar campuses in more than 30 cities across the U.S. and globally.

Online education and recruitment platforms have emerged as big business in recent times, with an anticipated “global workforce crisis” looming. According to research from Boston Consulting Group (BCG), which looked at “workforce supply-and-demand dynamics” across 25 major economies through the year 2030, there will be major labor shortages in some regions and surpluses in others. This imbalance has opened the doors to a number of initiatives that seek to plug shortages in the domestic U.S. market by scouting overseas.

Woz U is ultimately designed to train people and get them working as quickly as possible, joining the dots between a company’s hiring efforts and people willing to put in the effort to get trained — or retrained — for tech roles. For now, the platform constitutes a mobile app that features an aptitude test and matches people with the technology career “best suited for them,” according to the institute.

The business will expand to multiple platforms over time, including Woz U Enterprise for technology companies seeking to recruit and train directly though a subscription-based curriculum or on-site programs. There will also be a K-12 Woz U Education facet aimed at school districts to encourage young people to pursue a career in the tech industry.

Later, there will be a Woz U Academy that promises one-on-one instruction, and the Woz U Accelerator program scheduled for 2019 will help hone students’ skills.

Though Wozniak is no longer actively involved with Apple, and hasn’t been for some time, he has emerged as a talking head of sorts for all things Apple. And he recently made a rare public investment in a robotic digitization startup called Ripcord. But education, it seems, will be one of his core focuses moving forward.

“My entire life I have worked to build, develop, and create a better world through technology, and I have always respected education,” Wozniak said. “Now is the time for Woz U, and we are only getting started.”