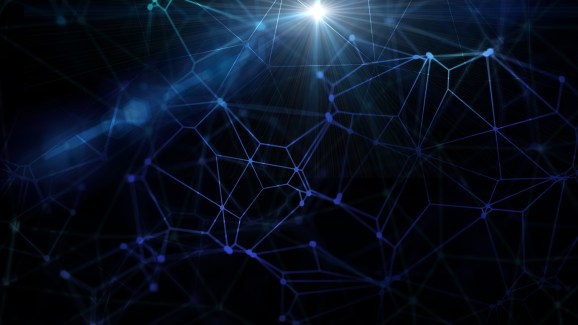 Blockchain is one of the biggest tech buzzwords in recent times, with markets including music, travel, and car-sharing slowly succumbing to blockchain’s allure. Then there are cryptocurrencies such as bitcoin and ethereum, which are now pretty much synonymous with blockchain technology.

Against this backdrop, a new $100 million fund has been set up to invest in early-stage companies operating across the blockchain and cryptocurrency spectrum. SparkChain Capital is a new venture courtesy of SparkLabs Group, a company that operates a network of accelerators across Asia, as well as a duo of VC funds.

Kim will work alongside a number of other people at SparkChain Capital, including Net Jacobsson, who cofounded SparkLabs Global Ventures and also formerly served as director of international business development at Facebook.

“With the rapid pace of innovation moving in this space, it is crucial to have the most experienced advisors involved from the early outset,” explained Jacobsson. “At SparkChain Capital, we have prepared ourselves by carefully recruiting some of the best securities advisors and fund attorneys to make sure that we always will be SEC compliant no matter how the wind blows.”

SparkLabs launched its first accelerator in Seoul back in 2012 with a general focus on South Korean startups, though around a fifth of all graduates hail from other countries. The company subsequently launched additional accelerators in Korea and China, while as of last month it also operates SparkLabs Cultiv8, an Australia-based global accelerator program focused on ag tech, food tech, and sustainability.

SparkChain Capital will be targeted at blockchain and cryptocurrency companies around the world, though SparkLabs’ existing network across Asia will be leveraged to its fullest in places such as China, South Korea, and Japan. Indeed, SparkLabs already has investments in blockchain startups through its Seoul accelerator, including enterprise-focused blockchain company Blocko and bitcoin remittance startup Sentbe. Elsewhere, SparkLabs Global Ventures has invested in Swedish bitcoin exchange Cryex.

So far, SparkLabs Global Ventures has invested around 50 percent of its resources in the U.S. (mostly in Silicon Valley), while the remaining 50 percent has been split between Europe and Asia. And SparkChain Capital will likely follow a similar investment model — it will basically look to invest in the next big thing, irrespective of where they are.