Amazon has announced a major new development in the way it delivers goods to customers’ houses. With Amazon Key, the ecommerce giant will allow Prime subscribers to request in-home deliveries, in addition to giving remote access to guests and visitors without anyone having to leave a key under the doormat.

The service actually works in conjunction with a new product from Amazon called Amazon Cloud Cam, which is basically a $120 home security camera. But to enable full home access for third-parties, such as couriers, homeowners will have to purchase the Amazon Key In-Home Kit for $250, which includes a smart lock from companies like Yale or Kwikset. 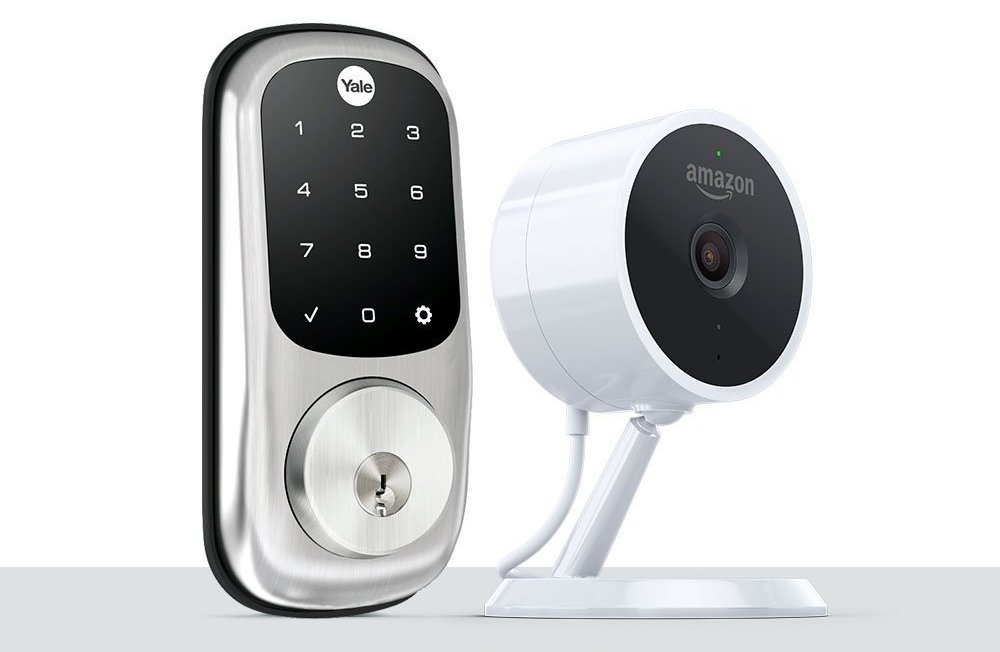 Amazon Key is launching in 37 cities across the U.S. from November 8, though the company says more markets will be arriving “over time.”

“Amazon Key gives customers peace of mind knowing their orders have been safely delivered to their homes and are waiting for them when they walk through their doors,” noted Peter Larsen, vice president of delivery technology at Amazon. “Now, Prime members can select in-home delivery and conveniently see their packages being delivered right from their mobile phones.”

Though you can install the lock and camera yourself, Amazon said it can do so on your behalf for free.

While this is one more perk for Amazon Prime subscribers — in addition to the free deliveries, video- and music-streaming, cloud storage, and more included in the $99 annual fee — it also points to Amazon’s growing focus on providing ultimate convenience. No longer do you need to collect parcels from neighboring properties or wait around for delivery — you can now allow the driver to leave the package directly in your home.

Shoppers can monitor everything through a dedicated Amazon Key app, view real-time notifications, and watch the delivery live or view it afterward — to ensure a courier hasn’t helped themselves to a banana on the way out the door.

Amazon said that it uses an “encrypted authentication process” to ensure that the correct driver has access to a customer’s home at the specified time. The Amazon Cloud Cam kicks into action ahead of the drop-off, and the lock opens automatically without the need for any interaction from the driver.

Homeowners can also set up access for friends and family and specify a length of time they’re allowed access to the property. In the future, Amazon Key will integrate with thousands of other third-party providers, such as house cleaning platforms like Merry Maids.

Amazon has been rumored to be launching an in-home delivery service for a while, and now that we have full details, it’s clear the company is taking on incumbents in the smart security realm.

Indeed, home security has emerged as big business with the advent of the internet of things (IoT). San Francisco-based August, which built a home-access system that uses smartphones to lock and unlock doors, was acquired last week by Swedish lock giant Assa Abloy. Then there’s the heavily funded Ring, which has slowly evolved beyond its video doorbell roots to become a fully fledged home security company.

It’s clear there is great demand for home security systems that harness smartphones and general connectivity, and this is the sphere Amazon is now entering. But the ecommerce giant is going a step further — it’s leveraging its position as one of the world’s preeminent retail and logistics companies to cross-sell other services and make deliveries as convenient as possible. And by making in-home delivery exclusive to Prime members, it’s giving you one more reason to jump inside its ecommerce vortex.