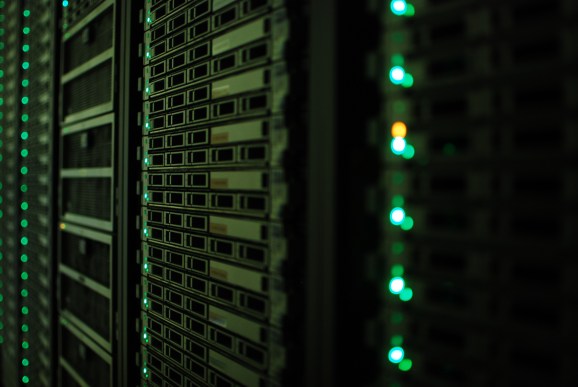 Amazon Web Services officially announced three major customers for its cloud platform today, demonstrating its continued momentum in attracting top business, even amid heavy competition. Expedia, the Walt Disney Company, and the NFL will all be using AWS’ cloud technology to underpin key products and services.

These customer wins aren’t necessarily surprising, considering that AWS was an early player in the cloud and continues to hold a dominant share of the market. At the same time, they’re an indication that major businesses are continuing to rely on the cloud provider in spite of competition from the likes of Microsoft Azure, Google Cloud Platform, and other providers.

Disney is a particularly noteworthy gain, as the entertainment company has previously spoken quite extensively about its work with Google Cloud Platform. It doesn’t sound like the firm is abandoning all work with Google, but a press release sent out today said that AWS will be Disney’s preferred cloud provider. (That amusingly echoes a recent announcement that Salesforce, which has previously come out as an AWS customer, named Google a preferred cloud provider without abandoning its investments in AWS.)

Expedia will be standardizing its technology on AWS and moving several databases from Microsoft SQL Server and Oracle to Amazon Aurora as part of the move. That’s a major win for Amazon, especially since those other providers have used their ability to launch cloud services based on that software as a key to attracting customers. The travel company will be going all-in on Amazon’s cloud platform, moving all of its workloads to that provider’s public cloud infrastructure.

The NFL will continue its work with AWS on the league’s Next Gen Stats service, which provides detailed information about how players perform during games, based on telemetry from tags embedded in their pads. While Next Gen Stats have been displayed through applications created by Microsoft, the feature has been powered by AWS in the past.

All of this news comes as part of AWS re:Invent, the cloud provider’s massive conference for customers in Las Vegas, Nevada. Earlier this week, the company announced a web-based editor for augmented and virtual reality applications, new bare metal compute instances, and grants for machine learning research. The company is expected to announce a whole slew of additional technologies over the next two days.