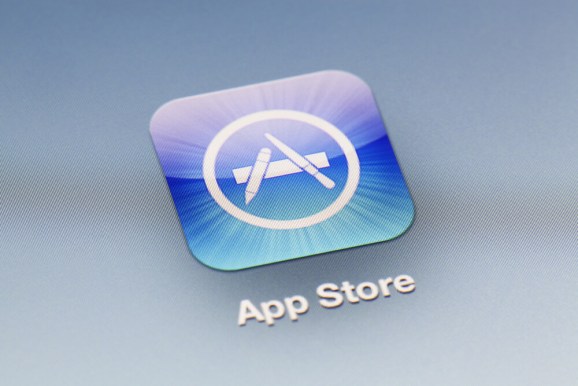 It may not have been the best of years for Snap, but Snapchat’s parent company has at least a couple of reasons to celebrate today after it grabbed the top two positions on Apple’s 2017 “most popular apps” list in the U.S.

Snapchat took pole position in the most downloaded apps of 2016, but a year later Snap’s personalized emoji app Bitmoji elbowed Snapchat into second place. Snap had procured Bitmoji as a result of its $100 million acquisition of Bitstrips early last year.

Elsewhere in Apple’s top 20, Google and Facebook constituted nearly half of the most popular apps of 2017. In third place was YouTube, followed by Facebook’s Messenger, Instagram, Facebook itself, and Google Maps, while Gmail, WhatsApp, Waze, and Chrome found themselves spread across the top 20.

Filling out the remaining three spots in the top 10 were Netflix, Spotify, and Uber.

Here are the 20 most downloaded free apps on Apple’s App Store from 2017.