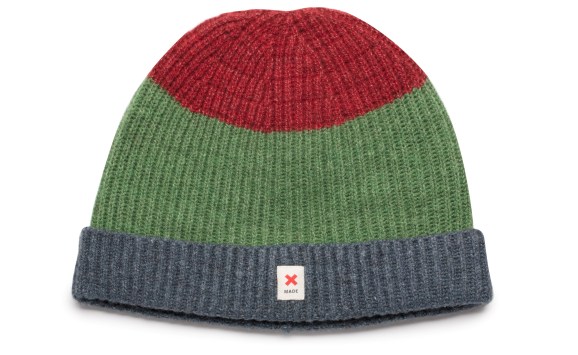 Priced at $198, the head-warmer is limited to just 100 units and goes on sale today through BestMadeCo.com.

Founded in 2009, Bolt Threads has previously stated that its mission is to engineer the “next generation of high-performance fashion fibers.” The company launched out of stealth in 2015 and went on to raise $90 million in venture capital funding, including a $50 million tranche last May that coincided with a new partnership with outdoor clothing retailer Patagonia. The company is also in the middle of raising another $106 million, according to this SEC filing, though it appears to have only secured around half that amount at this time.

Bolt Threads recently announced its first ever acquisition when it snapped up Best Made Company, a New York-based outdoor apparel company. Thus, the duo’s first collaborative product is the Best Made Microsilk Cap of Courage. 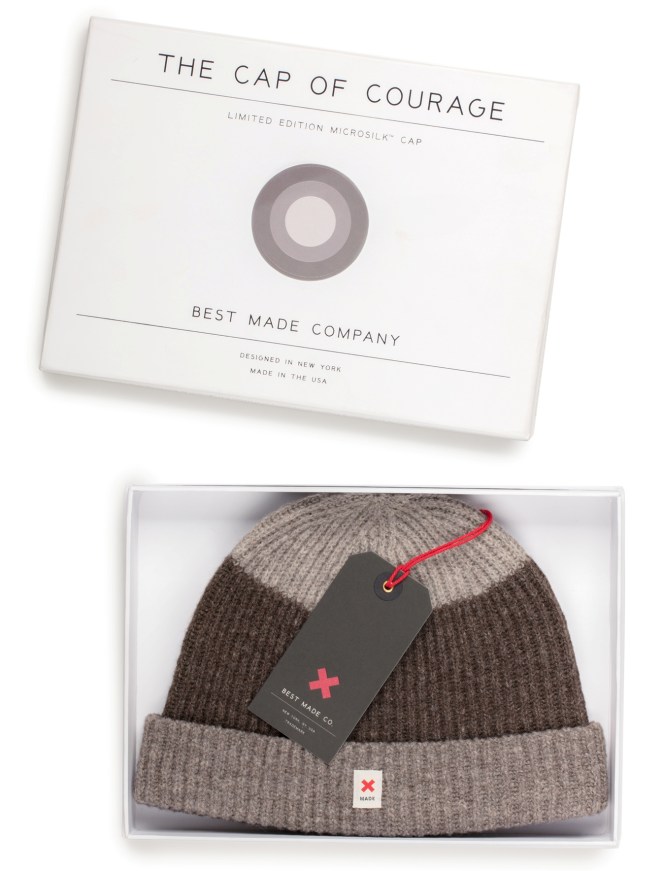 Above: Cap of Courage combines synthetic spider silk and wool

Today’s launch comes nine months after Bolt Threads launched another limited edition product, a $314 necktie that was made entirely from synthetic spider silk.

Working at the molecular level, Bolt Threads wants to transform the textiles market through leveraging renewable raw materials for its products. The company studied silk protein deposits to determine why silk has such quality and strength and then recreated these proteins in a lab by fermenting yeast, sugar, and water to produce its Microsilk material.

Bolt Threads isn’t alone in this realm. Japan-based Spiber partnered with North Face back in 2015 to produce a concept spider silk jacket called the Moon Parka, though it seems this was just a prototype.

The meat industry is also being disrupted by lab-grown equivalents. Back in August, Memphis Meats raised $17 million from some big-name backers, including Bill Gates, to help produce a variety of meat products that use animal cells, bypassing the need to breed or slaughter animals in the process.

Bolt Threads’ hat blends the company’s synthetic Microsilk with American Rambouillet sheep wool from Mountain Meadow Mill in Wyoming. It took nine months to create the 100 hats on sale today. It’s still not entirely clear when the first mass-market products will roll out of Bolt Threads labs, and for now it seems the first products to market are more a show of technology than anything else.

Above: “Cap of Courage”