Snap is today introducing its first ever desktop app in the form of Lens Studio, a Windows and Mac application for designing Snapchat Lenses.

By way of a quick recap, Snap rolled out its machine learning-based Lenses feature back in September 2015, giving users a funky way to share images of themselves with terrifying effects planted on their face. The company later rolled out sponsored Lenses for advertisers, while last year it debuted World Lenses for users to augment their surroundings with funky graphics. A few months back, Snap added 3D Bitmoji to the World Lenses mix, and shortly afterward the company opened it up for advertisers.

Now, with Lens Studio, Snap is making it easier for creatives to build their own Lenses from scratch.

Lens Studio is available to download globally from today, and anyone from developers and advertisers to have-a-go heroes will be able to create their own augmented reality (AR) Lenses.

The studio is a full-fledged desktop application that lets users create and save projects, with templates and guides included for a little AR inspiration. 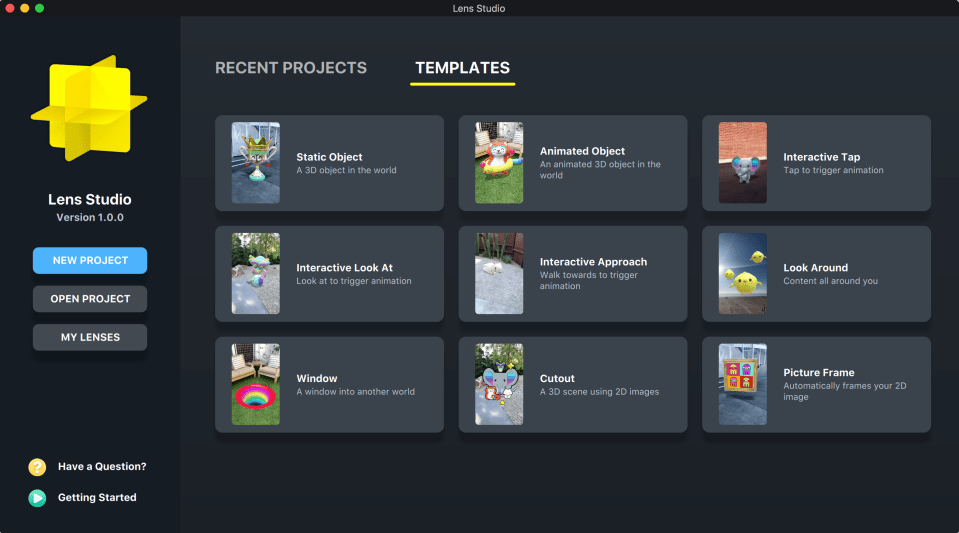 More advanced users can access a scripting API to create their own Lenses from scratch. 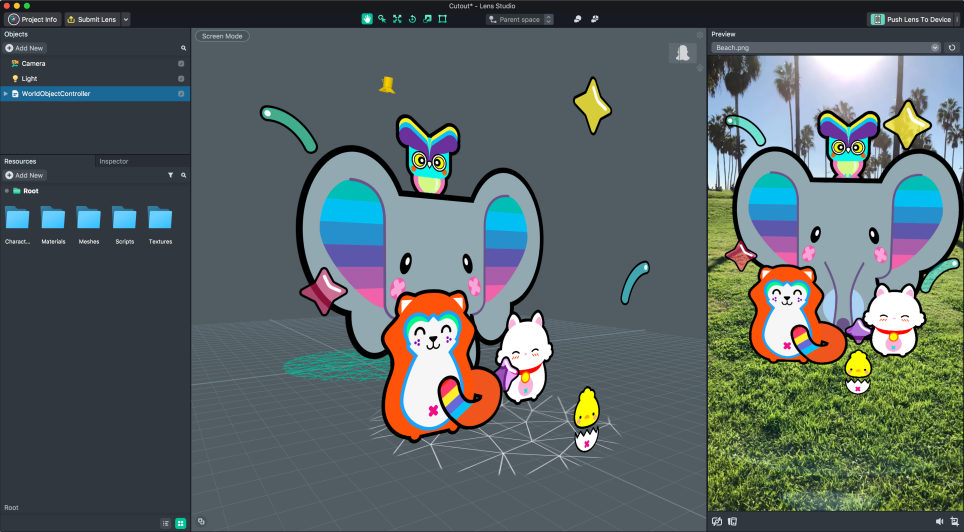 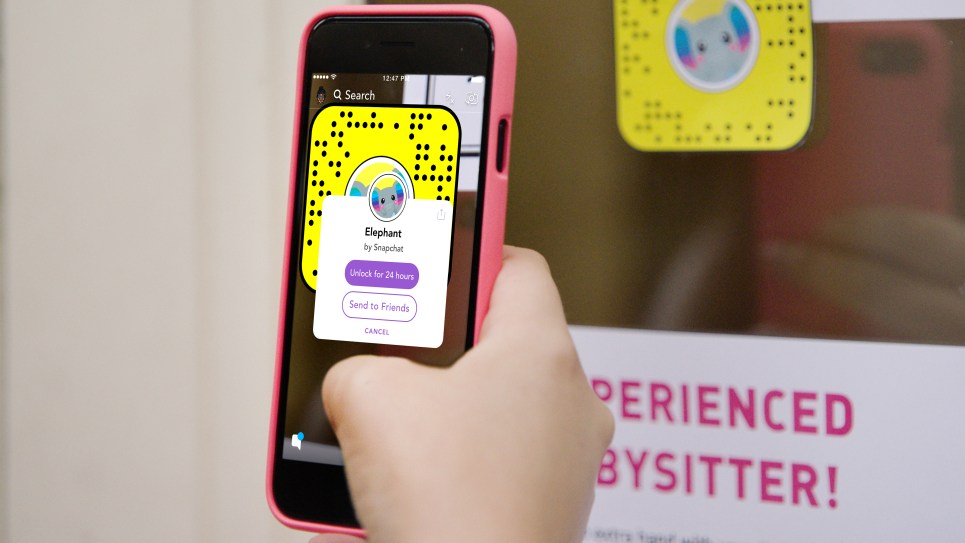 Snap said that it has partnered with seven AR development agencies to help advertisers create Lenses, both for users’ faces and the 3D world. This will help Snap open up to more brands, given that they will no longer have to rely on Snap’s own in-house creatives.

AR on the rise

Big tech firms have been upping their investment in AR in recent years. A few months back, Apple debuted its ARKit framework that lets developers create AR experiences for iOS devices, while Google debuted ARCore, an SDK that brings AR to all Android phones without requiring additional sensors or hardware.

For Snap, Lens Studio offers another conduit through which to lure both users and companies on board. The company may be struggling in the market, but it still managed to nab the top two spots on Apple’s App Store this year for Bitmoji, which it procured as a result of its $100 million acquisition of Bitstrips last year, and Snapchat itself.

Snapchat has been a mobile-only affair since its launch back in 2011. Unlike some other mobile-first social platforms in the space, Snap has yet to launch any real product of note for desktop users, though there is a web-based tool for creating on-demand geofilters.

Snap said that over the past couple of years it has created more than 3,000 Lenses, including those built in conjunction with advertisers. And of its 178 million daily users, the company said that more than a third interact with Lenses for an average of three minutes each day.