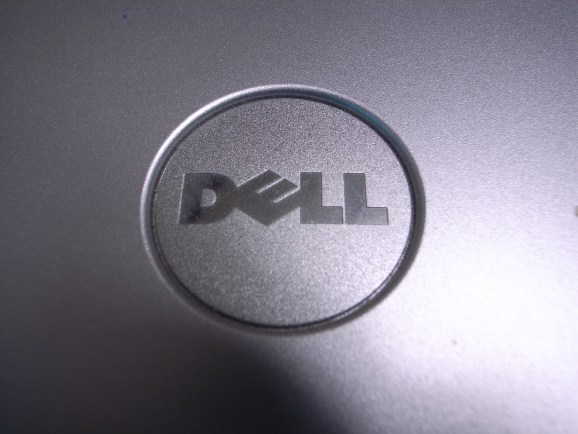 Suggestions that the two companies could merge first started circulating on Monday, and further credence was given to the rumors through additional reports as the week wore on. Now Dell has stated in an SEC filing that it’s “evaluating potential business opportunities,” which include a direct public listing for Dell Technologies and a “business combination” with VMware. No details were provided as to what form the latter option could take, but Dell folding itself into VMware is one obvious route.

Dell added that its options do not include selling itself or VMware to a third party.

Founded in 1998, VMware is publicly traded on the New York Stock Exchange (NYSE). The platform virtualization company was acquired by EMC in 2004, which was in turn bought by Dell for $67 billion in 2016, with Dell acquiring 80 percent of VMware in the process.

News emerged last week that Dell was considering becoming a public company again, four years after going private. A VMware reverse merger would effectively be a shortcut that would allow Dell to become a public company again, without having to go through all the rigmarole that’s typically involved in pursuing a formal IPO. And it would give Dell shareholders a way to recoup losses after Dell decided to become a private company in 2013 and pursue a debt-infused EMC acquisition three years later.

VMware shares fell from around $70 to $40 in the months following Dell’s announcement that it planned to buy EMC in 2015, however, in the two years since, VMware’s shares have climbed sharply. Following reports in late January that Dell was considering an IPO, VMware’s shares hit an all-time high of around $164, though they’ve now settled at around the $125 mark.

It’s worth stressing here that Dell is merely in the early exploratory stages of deciding its next moves — it’s quite possible that it will opt to maintain the status quo.

VMware issued a separate statement to shareholders, saying that it’s “not in a position to speculate” on Dell’s potential decisions.