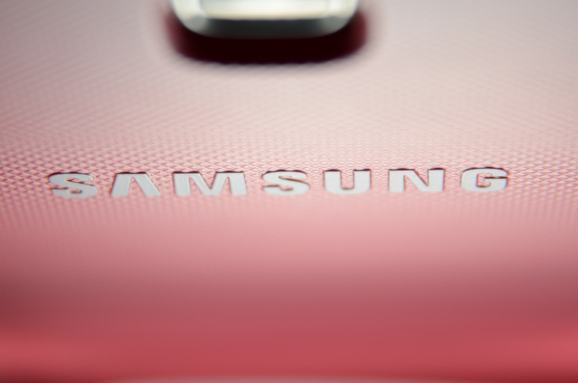 Samsung Mobile chief DJ Koh has revealed Samsung’s Galaxy Note9 will likely include version 2.0 of the company’s Bixby AI assistant. The news was shared at a press conference following the release of its flagship S9 and S9+ smartphones ahead of Mobile World Congress 2018 in Barcelona this week.

A Galaxy Note9 release date has not been shared yet, but the high-end smartphone is expected to be released later this year. Galaxy S9 and Galaxy S9+ will hit store shelves March 16.

Samsung announced the release of a Bixby 2.0 private beta last fall at the Samsung Connect developer conference. At the time, the company trumpeted plans to make the new assistant available in Family Hub smart refrigerators and its line of Smart TVs, part of a strategy to insert the AI assistant into consumer electronics.

The second generation of the AI assistant includes an integration of Viv Labs technology to grant Bixby the ability to understand more intricate voice commands and deliver personalized results. Unique voice recognition for the AI assistant to distinguish between different people will also reportedly be part of Bixby 2.0. Viv Labs, the creator of Apple’s Siri, was acquired by Samsung in October 2016 for a reported $215 million.

Also recently shared by Koh: Samsung’s smart speaker with Bixby inside will be released in the second half of 2018. Expect a premium product, Koh told the Wall Street Journal.

“When I introduce the first model, I don’t want to give the impression that Samsung delivered another affordable mass model,” Koh said. “I want to focus on more premium.”

It seems logical that the smart speaker will include the latest version of Bixby as well — not just because Samsung is behind Google, Amazon, and Apple’s smart speakers, but because unique voice recognition will be more helpful to communal devices like smart speakers, TVs, or refrigerators than to a smartphone. Alexa and Google Assistant both rolled out unique voice identification last year.

The world’s largest consumer electronics maker has been trying to catch up with competitors for some time now. Bixby’s launch last year was bumpy, delivering the assistant to Galaxy S8 and Galaxy S8+ users in the United States months behind schedule.