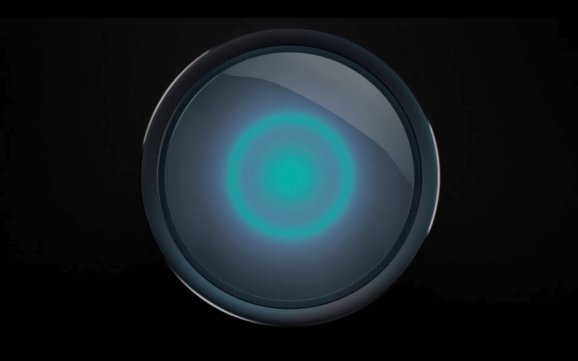 Microsoft’s AI assistant Cortana has a new boss, a company spokesperson told VentureBeat today. Javier Soltero, who previously controlled the Microsoft Office product group, will now be in charge of product for Cortana, an assistant available on 400 million devices.

Consumers don’t choose between assistants like Cortana, Siri, and Alexa based on the number of voice apps they have from third parties, Soltero told Axios.

Soltero came to Microsoft in 2014 after Acompli, a company he cofounded, was acquired to bolster Office email app Outlook. As part of the deal, Soltero was placed in charge of Outlook mobile apps, where he spearheaded an effort to simplify and revamp the app and its product team. Soltero was later promoted to corporate vice president of the Office product group, expanding his purview beyond Outlook to Microsoft’s broader productivity suite.

His Office knowledge will likely come in handy as Cortana continues to expand its AI assistant’s skills for the workplace and productivity.

Since the release of the Harman Kardon Invoke with Cortana inside last fall, Gmail and Google Calendar support has been extended to Cortana users and has begun to roll out scheduling features unavailable from other assistants on the market. Last month, together with research partners, Microsoft announced the opening of the Cortana Intelligence Institute to further extend the AI assistant’s smarts in the workplace and increase its ability to respond to complex commands.