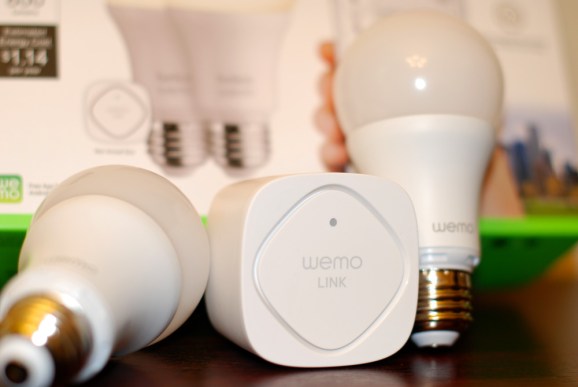 Mergers and acquisitions have decimated the once-thriving Apple accessory industry over the past several years, but the latest deal is more positive than most: Taiwanese manufacturing giant Foxconn announced today that it is purchasing U.S.-based Belkin, one of the biggest names in the accessory business.

The $866 million all-cash deal will see Belkin merge with Foxconn Interconnect Technology (FIT), a Hong Kong-based Foxconn subsidiary that makes cables, antennas, and connectors. According to FIT, Belkin will operate separately under current CEO and cofounder Chet Pipkin, selling popular power, connectivity, and protective accessories under its own name, as well as continuing to offer WeMo, Linksys, and Phyn gear.

Belkin’s integration into Foxconn will be a major step forward for both companies. Foxconn is Apple’s primary manufacturing partner, responsible for assembling most of the iPhones and other devices “designed in Cupertino.” Until now, however, the company had little to no consumer-facing presence in the marketplace.

By comparison, Belkin has a large consumer footprint and has long enjoyed a unique relationship with Apple for accessories. In past years, Apple allowed Belkin to sell certain Mac and iPod accessories developed internally at Apple; more recently, Apple has prominently featured Belkin accessories — such as Qi chargers — when its own versions weren’t yet available for purchase. It’s unclear whether that special relationship will grow, shrink, or stay the same under Belkin’s new ownership.

Combining the companies will enable Belkin to significantly improve its cost structure and Foxconn to extend its footprint into an even larger number of popular consumer products. Belkin’s Pipkin notes that “the transaction also grants us access to more resources to invest in our people and to aggressively pursue opportunities in the marketplace.”