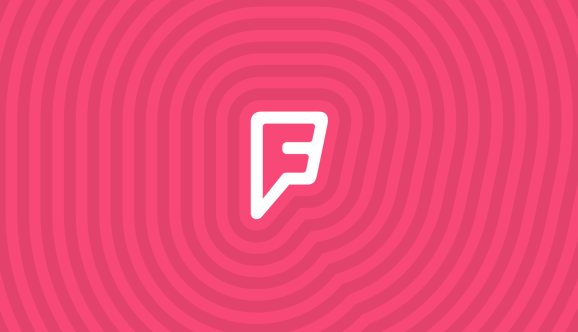 Foursquare today announced the launch of an API made especially for app developers, startups, and small to medium-sized businesses to access location-based data and follow users’ location in real time.

The Places API for Startups will give companies the ability to add things like location search, location sharing, and details about a business.

Photos, tips, and reviews written by Foursquare users can also be incorporated into an app with the new API. Details about 105 million places such as “live music” or “accepts credit cards” can also be added.

Foursquare’s location-based services are currently utilized by more than 125,000 companies, including Snapchat, which uses it for its geofilters, and Uber, which facilitates rides based on the name of a business or venue instead of address.

Foursquare is able to provide such information due to 12 billion user check-ins since the location-based app debuted about a decade ago.

The Foursquare Places API for small to medium-sized businesses will be available starting at $599 and competes with similar services like Google Places API and Facebook Places Graph.

Other attempts by Foursquare to leverage its stockpile of location-based data from around the world include Marsbot, which sends automated bar and restaurant recommendations based on your current location, and Pinpoint, a service that sends ads based on where you’ve been.