Although Fitbit has been the king of wearables for years, it lost that crown in Q1 2017 and hasn’t been able to regain it since. If you’re already a Fitbit fan or you’re simply not swayed by what Apple, Google, and Xiaomi have in store, it makes sense to go with a Fitbit Ionic or Fitbit Versa. The cheaper Fitbits are decent, but if you’re going to invest in a wearable, it might as well be a smartwatch. And as you’re about to see, the Versa makes a lot more sense for most people than the Ionic does.

As I’ve mentioned before, I’m both not impressed with wearables and incredibly bullish about their future. Until we get wearables that aren’t essentially shitty phones, there are few devices worth considering.

Fitbit’s Ionic and Versa are very good options, at least until there’s a real wearable breakthrough.

I personally prefer the design of Ionic over the Versa, but based on my conversations with friends and colleagues, most prefer the latter. The Ionic may be bigger, but it is also blockier, and the Versa simply has a more refined look and feel. Both watches get nods of approval and complements when you start wearing them, so there’s little reason to be concerned if you care about appearances. 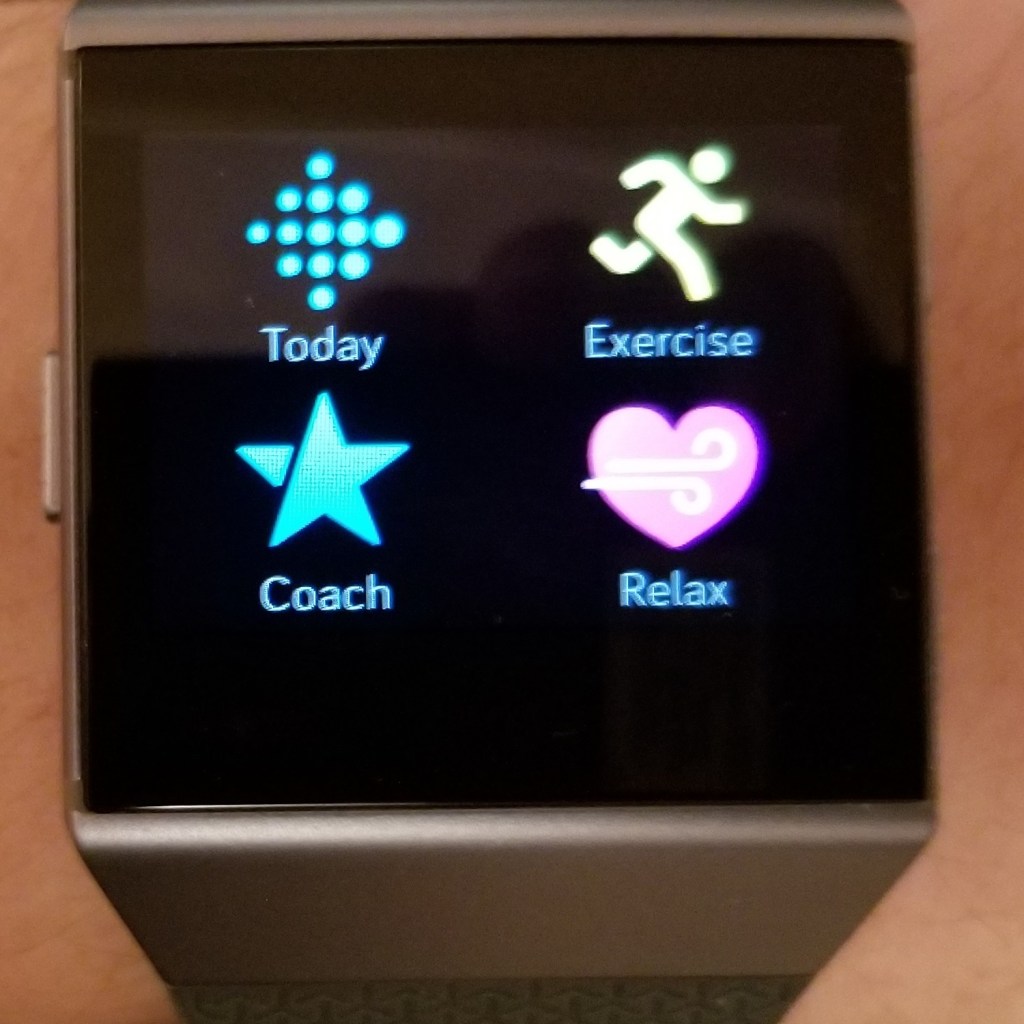 In my experience, you’ll only notice a difference if you’re going from the Ionic to the Versa. If you start off with the Versa, you’ll be pleased with the size, weight, and screen. In short, the two perform well in the design department (and both have plenty of options in terms of watch faces and accessories). Swapping bands on either watch should take less than 30 seconds.

The touchscreen on both is adequate. It’s not great, but I have used some abysmal touchscreens on wearables, and thankfully Fitbit didn’t cheap out with its smartwatches. The Ionic and Versa have three physical buttons (one on the left and two on the right) that ensure navigation isn’t horribly frustrating on the small screen. 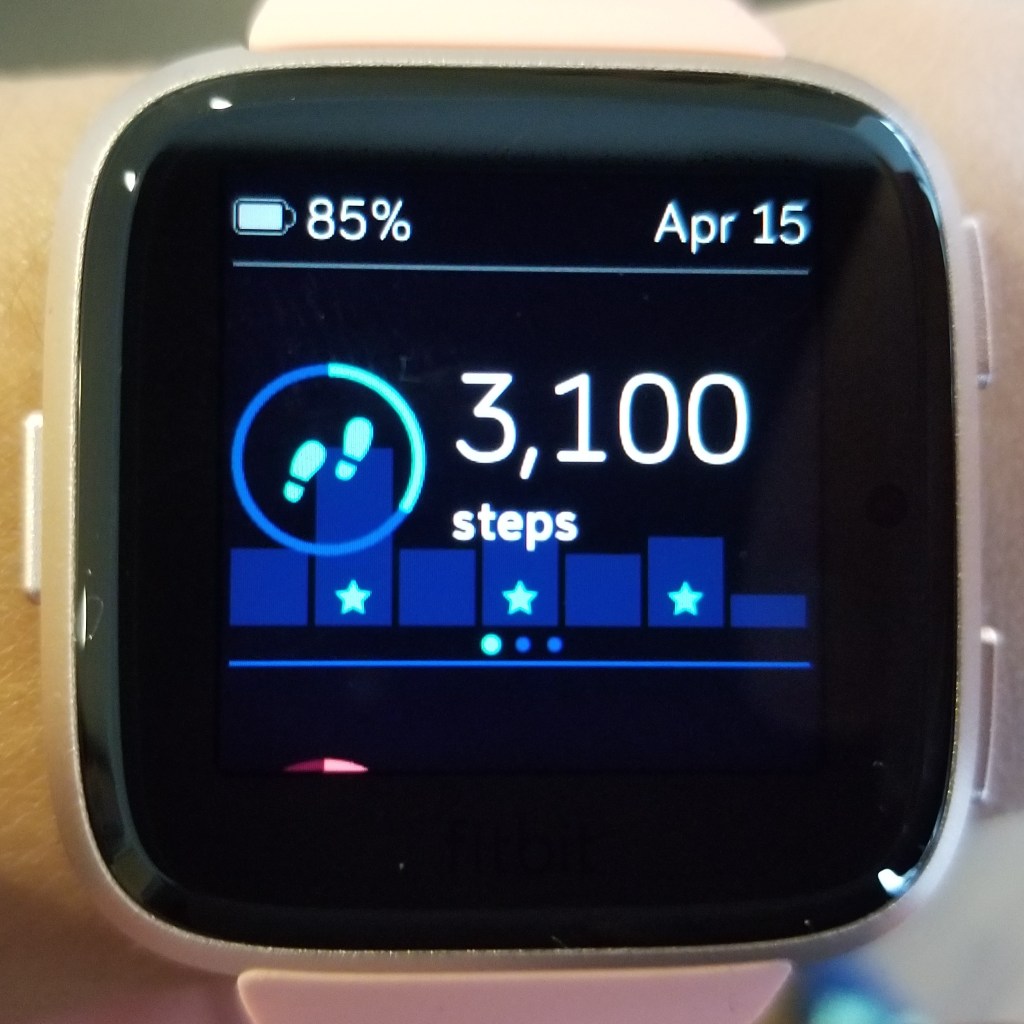 The Ionic and Versa are also water-resistant. This means you don’t have to take your watch off before doing the dishes, showering, or even swimming.

It’s worth noting that in North America and Latin America, you’ll need to buy a Fitbit Versa Special Edition (an extra $30 for a lavender band with a rose gold aluminum case or a charcoal band with a graphite aluminum case) to get Fitbit Pay. Outside of the Americas, Versa comes with an NFC chip and Fitbit Pay, just like Ionic.

NFC aside, the main functionality the Ionic has that Versa doesn’t is GPS support. In most cases, this is a feature you simply don’t need on a smartwatch. 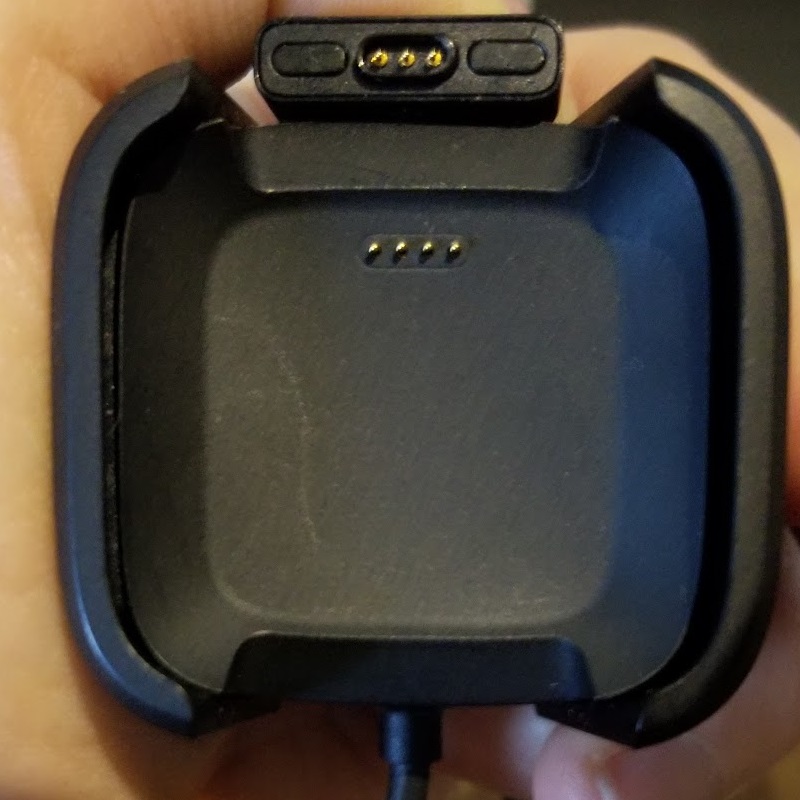 One more thing worth noting: Fitbit did make one annoying design choice, especially for those who travel a lot. If you happen to be getting both an Ionic and a Versa (as a couple, friends, or family members), you should probably know that they use different chargers.

The bigger takeaway: The differences between the two are in hardware, not in software.

Both the Ionic and Versa run Fitbit OS, the company’s smartwatch operating system. Versa, however, ships with Fitbit OS 2.0, an update that Ionic users got last month.

During setup, you’ll be asked to input your height and weight, which is used to help calculate various tracking results and select your fitness goals. I wish Fitbit prompted me every few months to update those goals, because frankly they should adjust based on whether you’re making progress.

Fitbit OS 2.0 includes a personalized dashboard that lives on the smartwatch itself, as opposed to simply in the Fitbit app. The dashboard lets you see your daily and weekly health and fitness stats, historical activity, heart rate, exercise summaries, motivational messages, tips and tricks, and daily guidance — all on your wrist. The software even remembers your last few workout sessions so you don’t have to check your phone to see how you did. That said, what you can do on your wrist is still very limited compared to the Fitbit mobile app — for example, you can’t log water intake on your wrist without download a separate smartwatch app.

Fitbit promises the dashboard will become more personalized over time with reminders, celebrations, logging, insights, sleep summaries, and social challenges (prompts to take actions based on your data), but those are only coming later this year. Also coming later (next month, in fact), are Android quick replies and female health tracking features.

Fitbit OS 2.0 still doesn’t show you the time when you’re not on the main screen. I complained about this in my Ionic review, and it seems Fitbit still hasn’t brought this basic watch functionality to its smartwatches. Sadly, Fitbit is so focused on fitness that the rest sometimes doesn’t get enough attention.

The first-party apps are a strong reminder that Fitbit makes the best fitness wearables, and that now includes smartwatches. But there is still plenty of work to be done in this area: The Ionic and Versa do have trouble automatically detecting workouts, instead of waiting for when you sync the results back to the main Fitbit app. Sometimes it’s a question of wrongly classifying walking as running, and other times the watches simply don’t detect exercising when they should.

The Ionic and Versa work with Android, iOS, and even Windows 10 out of the box. This means all you have to do is install the Fitbit app on your phone or PC, pair the two devices, and you’re good to go. 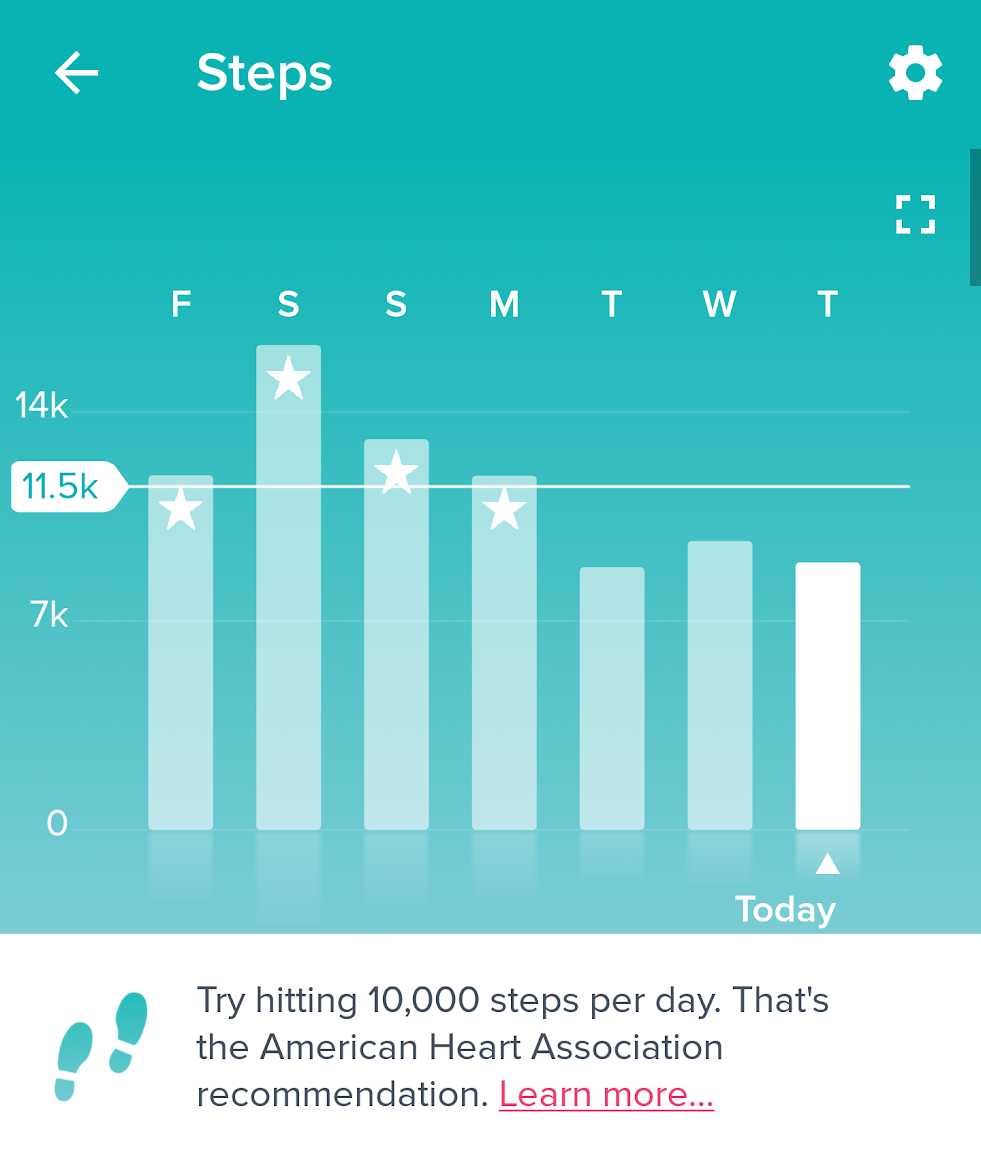 Fitbit has put in a lot of work to make sure its devices don’t just play nice with multiple operating systems, but actually leverage their features. You’ll get more out of your Fitbit smartwatch, for example, if you have an Android phone, because Apple locks down iOS tighter than Google does its operating system.

Fitbit’s app situation is improving — it’s certainly better now with Versa’s launch (700 apps) compared to Ionic’s launch last year (three apps). That said, apps still don’t automatically update, and in general the whole updating system is a mess. Don’t expect to install a ton of apps, but you should find one or two that are useful. As on any smartwatch platform, the apps can be handy, but most are still a novelty. It’s nice to have the option to try them, though — the apps aren’t amazing, but they’re good enough.

Fitbit OS can be set up to show notifications coming in from your phone, but you can also turn this off. If you find notifications more annoying than useful, this is a great option, especially if you’re trying to conserve battery life.

For the Ionic, Fitbit claims you’ll get up to five days of battery life. For the Versa, Fitbit claims you’ll get over four days of battery life. Your mileage will of course vary, but if you really want to push it (limited connectivity and moderate usage), you can get a full week out of the Ionic and a full work week out of the Versa.

Battery life is where the Ionic and Versa really shine compared to other smartwatches, where multi-day usage is unfathomable. Even with heavy usage, you can get away with not having to charge your smartwatch every night.

This is the only way I will ever use a smartwatch. Charging my phone every night is a habit I’m fine with because I rely on my on my phone every day. A smartwatch is a bonus and not a device that is critical to my daily life.

If you care about battery life, you can’t go wrong with a Fitbit smartwatch. If you want a bigger screen, more battery life, and a bigger device, you should go with the Ionic. I would keep an eye out for a discount though, as the Ionic is older and again, the Versa did just hit retail availability today.

For everyone else, the Versa makes more sense. You’re saving $100 and you’re not missing out on much. Even if you live in a country where the Versa doesn’t come with NFC, you can probably import the right version and get Fitbit Pay, while still paying less than you would for the Ionic.

Consider the Ionic only if it offers something that you believe is worth the extra $100.