IFTTT, a platform that connects and automates actions between more than 600 smart devices and apps, today announced it has closed a $24 million funding round. Major categories represented on IFTTT include popular calendar, social media, and chat and productivity apps.

The money will be used to expand IFTTT’s platform in automotive, retail, and hospitality sectors, a company spokesperson told VentureBeat in an email.

In the AI assistant category, Cortana, Google Assistant, and Alexa each allow IFTTT to do things like send a tweet or Slack message with a smart speaker or save every shopping list item to Wunderlist. Starting today, IFTTT will also connect with IBM’s Watson IoT Platform and Watson Assistant Solutions.

The funding round was led by Salesforce Ventures, with participation from IBM Ventures, Chamberlain Group, and Fenox Venture Capital. 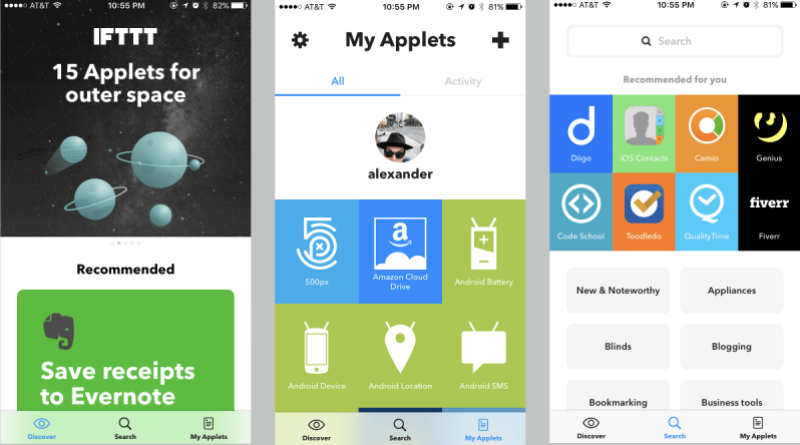 IFTTT has been used by more than 5,000 developers to make custom applets since the release of the IFTTT Maker platform for developers in May 2017.

The company has raised a total of $63 million since it was founded in 2010.