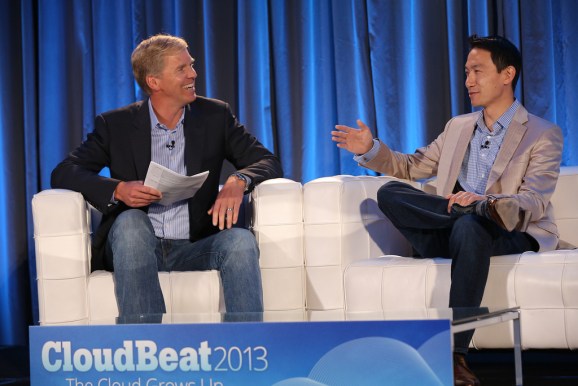 Emergence Capital today announced it has raised a $435 million fund to invest in companies that use machine learning to help people increase productivity at work.

The fund will focus especially on companies that provide coaching powered by data and conversational AI to help people perform their jobs better. Emergence has previously made a number of similar investments, including in call center analysis company Chorus.ai; recruiter chatbot Mya; and Textio, which is using conversational AI to make better recruitment messages for companies that are hiring.

“Any domain that you and I now spend our time in every day will in the future have a coaching network company that owns that domain. That’s where the world is headed, in our opinion,” cofounder and general partner Gordon Ritter told VentureBeat in an interview.

Coaching software is also being used to simplify SaaS offerings for workers, something Ritter believes could change software. This is demonstrated by assistants like Ava from Autodesk and Sensei from Adobe, voice-controlled assistants that can help complete complicated workflows with software like AutoCAD and Photoshop, which can take years to fully learn.

This is Emergence Capital’s fifth fund. In 2015, Emergence raised a $335 million fund for investments in enterprise startups centered around SaaS, mobile tech, and cloud infrastructure.

Emergence Capital has been an early investor in companies like Salesforce, Box, Zoom, and and Service Box.

The firm was founded in 2003 and is based in San Francisco.