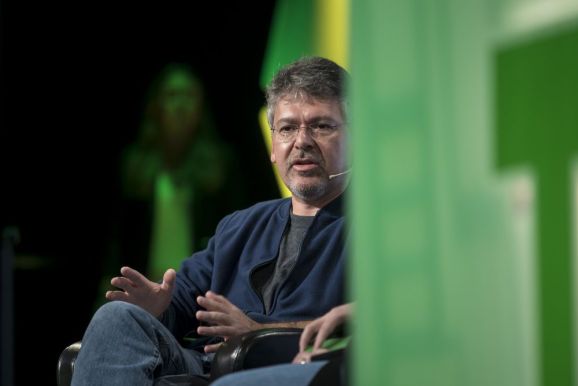 Apple is consolidating its Core ML and Siri teams under a new artificial intelligence and machine learning division headed by John Giannandrea, a former Google executive who joined the company in April, TechCrunch reports.

The Siri and Core ML teams will retain their respective structures, and both will remain involved in mapping, developer tools, and other projects across the company. But they’ll answer to Giannandrea instead of Craig Federighi, Apple’s software chief, who had been in charge of the Siri team.

Giannandrea, whose updated biography not-so-coincidentally sprung up on Apple’s leadership webpage this afternoon, spent eight years at Google, where he oversaw the Machine Intelligence, Research, and Search teams. He was involved in a push to integrate AI throughout products like Gmail, Google Docs, and the Google Assistant, and helped to spearhead Google’s transition to an “AI-first” company.

Before joining Google, Giannandrea cofounded two companies, Tellme Networks and Metaweb Technologies (Google acquired MetaWeb in 2010), and he was a senior engineer at General Magic, a startup founded by Apple team members Andy Hertzfeld, Marc Porat, Bill Atkinson, and others in 1989.

Giannandrea is one of 16 executives who report directly to Apple CEO Tim Cook.

“Our technology must be infused with the values we all hold dear,” Cook said in a staff email in April obtained by The New York Times in April. “John shares our commitment to privacy and our thoughtful approach as we make computers even smarter and more personal.”

The hire — along with that of Carnegie Mellon professor Russ Salakhutdinov — was perceived as an effort by Apple to rejigger its strategy. A March report in The Information blamed Siri’s underwhelming performance on long-standing performance issues and managerial issues, but noted that acquisitions of companies such as Beats and VocalIQ had helped to improve its conversational and multi-microphone speech recognition.

Apple is reportedly developing a dedicated AI chip, and in April posted more than 150 job listings for its Siri team.