Artificial intelligence is everywhere, not least in the health sector. That being said, AI takes longer to apply where it could help us the most thanks to regulatory approval mechanisms that haven’t moved much with the times.

Zebra Medical, which makes a deep learning image analytics platform for the medical industry, has announced today that it has gained FDA 510(k) clearance for its coronary calcium scoring algorithm. That’s a significant step forward for the Israeli company, which raised $30 million in June, allowing it to market its product in the United States.

What is Zebra Medical doing, and how does AI play its part?

Last year, the company took a major step towards making the technology available to all hospitals by announcing that each scan would cost just $1.

While Zebra Medical has multiple algorithms that detect various conditions, today’s announcement focuses on coronary artery disease (CAD) detection. CAD is a major cause of death. In fact, coronary heart disease claims more lives in the United States than the next 7 leading causes of death combined. Numerous studies have shown that early detection and treatment of CAD can reduce the incidence of heart attacks in at-risk populations.

Today’s announcement is a step toward approval for all of Zebra’s AI-powered detection systems.

“This clearance will allow us to begin expanding our footprint in the U.S.,” Elad Benjamin, cofounder and CEO of Zebra Medical Vision, said. “Following seven algorithms that have CE mark, it is the first of many to come, as we continue building our automated analytics engine.” 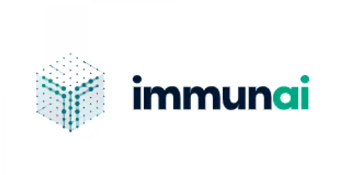 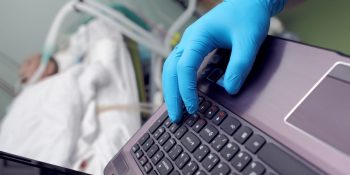