Metromile, a car insurance platform that allows drivers to pay based on their actual number of hours on the road, has raised $90 million in a series E round of funding co-led by insurance giants Tokio Marine Holdings and Intact Financial. NEA, Index Ventures, Future Fund, and Section 32 also participated in the round.

Founded in 2011, Metromile offers a device called the Metromile Pulse that plugs into a car to monitor its hours on the road. Based on this data, Metromile offers drivers tailored insurance plans, which may be useful for ride-hailing services such as Uber, allowing part-time drivers to just pay for the hours they actually drive.

Prior to now, Metromile had raised around $200 million in funding, including a chunky $191 million round a couple of years ago, and with its latest cash injection it plans to expand its service and double down on investments in artificial intelligence (AI).

Last July, Metromile debuted Ava, an automated assistant that uses car sensor data to verify insurance claims on the spot. Using data derived from Pulse, Ava reconstructs the scene of an accident to establish what happened and can automatically approve payments in a matter of seconds, according to the company.

“This [investment] allows us to advance our use of sensors and automation to provide Metromile customers with the world’s simplest claims experience, while lowering the cost of car insurance and bringing technology to the forefront of the insurance industry,” said Metromile CEO Dan Preston.

The company has underwritten its own insurance policies ever since it acquired an insurance carrier back in 2016. Today, Metromile is active across eight U.S. states, including California, New Jersey, Washington, and Arizona. 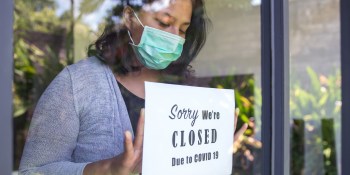 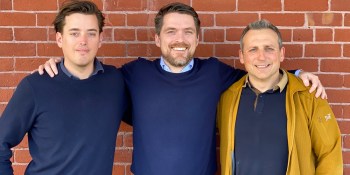 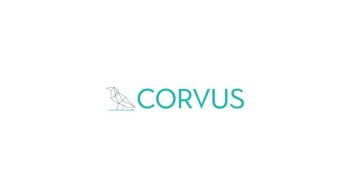