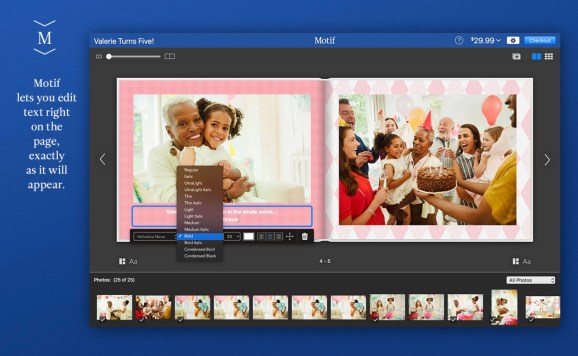 When Apple announced plans to discontinue its photo printing service, it guided users to several third-party alternatives. But one option has an advantage over the rest: Top commercial printer RR Donnelley has revealed itself as Apple’s longtime provider of photo printing services and released an app called Motif that lets macOS Photos users continue to purchase its products.

In an email to VentureBeat, an RR Donnelley representative noted that the company has printed Apple’s photo books since 2005 — a detail that was rumored within the industry but unconfirmed during the contract with Apple. Donnelley has been the world’s largest commercial printer for years, and its Consolidated Graphics (CGX) division was said to be responsible for Apple’s printed products. 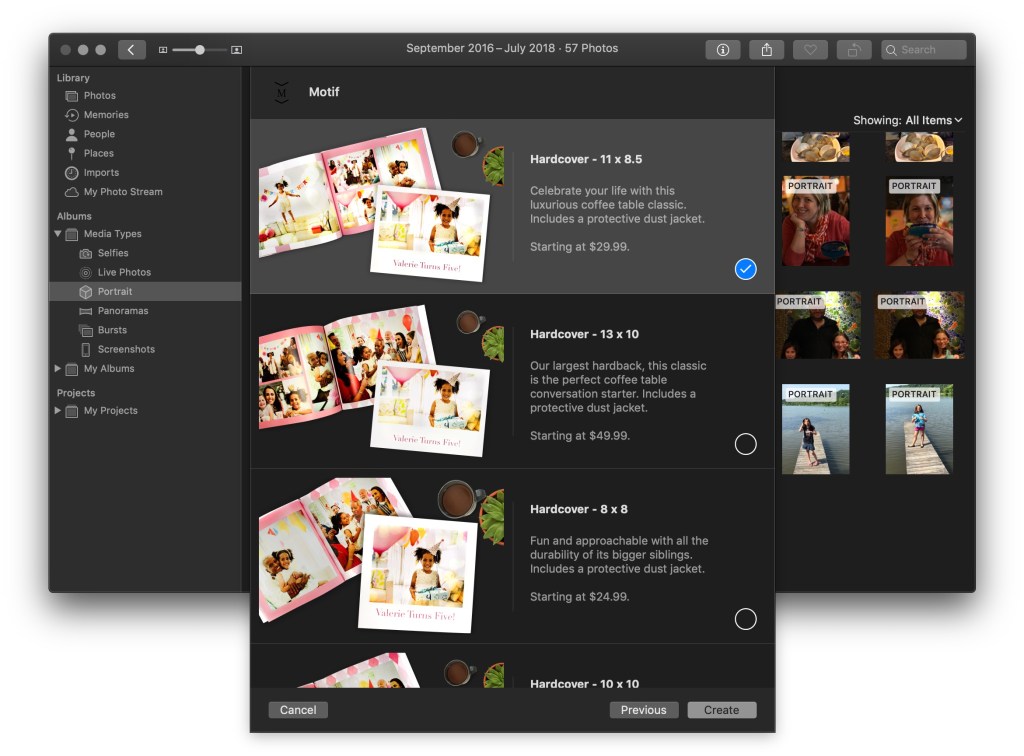 Above: Motif runs inside Photos for macOS and includes support for macOS Mojave.

Donnelley cites its Apple-approved printing quality as a major asset. “In a field where low quality runs rampant,” the company said, “Motif uses sustainable and durable materials that are built to stand the test of time.”

Motif is available now as a free download from the Mac App Store. It’s currently compatible with macOS High Sierra but may not work fully with the beta version of macOS Mojave.