Bodysuit tech company Superflex said it has rebranded as Seismic and acquired the intellectual property of Lumo Bodytech, a motion science company known for its posture-correcting and fitness devices.

Both companies are working on cool technology. Lumo’s legacy products include the Lumo Lift Posture Coach and Lumo Run Running Coach, both designed to track body posture and form to improve everyday movement.

And Seismic has been working on a clothing platform, like a power suit from science fiction, that enables people to stand or complete motions more easily. The clothing can, for instance, help elderly people get up from a chair. 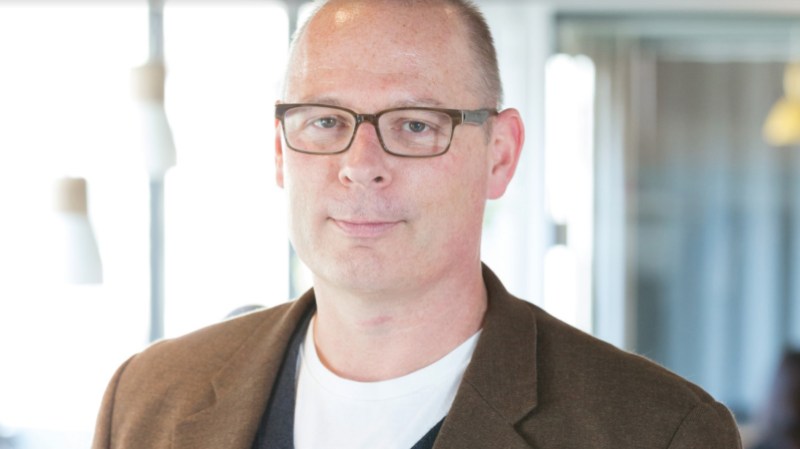 Above: Rich Mahoney is CEO of Seismic.

The acquisition of Lumo Bodytech’s assets will strategically enhance Seismic’s suit control algorithms with extensive body posture and activity data. Additionally, key members from Lumo’s machine learning and algorithm team will continue their groundbreaking work in motion science as the newest members of the Seismic team.

“Our machine-learning and data science work has already surfaced some very key insights on how people move their bodies in everyday activities like sitting, standing and walking,” said Seismic CEO Rich Mahoney, in a statement. “Lumo’s IP will strengthen our existing capability to create a symbiotic user experience through data on the quality of movement. We are thrilled to welcome the Lumo team onboard as we prepare to go to market.” 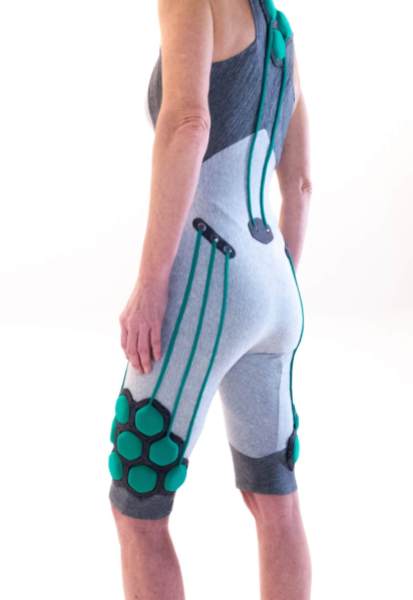 Seismic’s rebrand marks the evolution of its powered clothing platform, which has relevant applications to several market categories — including wellness, personal technology, fashion, and lifestyle — with the aim of delivering intelligent, wearable strength to anyone who wants a physical advantage in their daily lives.

Seismic’s apparel integrates discreet robotics to create connected, powered clothing that augments human strength in everyday activities. (It makes me think of the Call of Duty ability to jump to the top of a building with the aid of thrusters, although that’s a little beyond the Seismic suit’s power.)

Worn as a comfortable base layer under clothing, Seismic’s suit mimics the biomechanics of the human body to give people intelligent wearable strength when they need it most. Reacting to the body’s natural movements, the suit will provide “power assist” to complement one’s strength during the act of standing up or sitting down, or while standing for an extended time.

Seismic’s component technologies were originally developed at SRI International, the Silicon Valley think tank, for a DARPA-funded program to reduce injury risk and enhance soldier endurance. Recognizing its profound applications beyond the military, Seismic spun out of the robotics program at SRI to expand powered clothing for a wider range of applications. The World Economic Forum named Seismic a 2018 Technology Pioneer in recognition of the company’s design, development, and deployment of potentially world-changing innovation and technology.