Turnabout is fair play, as they say, so after Apple challenged Amazon’s Echo smart speakers with HomePod, Amazon has decided to aggressively chase Apple Music users with its own streaming service. Bloomberg reports that Amazon is launching an international marketing pitch for Amazon Music Unlimited, including its first U.S. national TV campaign, and is now looking to be taken seriously as a “giant” in music streaming.

Until recently, Echo devices were known more for their smarts than their speakers, as their increasingly capable Alexa AI assistant services and low price points increased their ubiquity in U.S. homes. Amazon is believed to have a roughly 50 percent share of the smart speaker market, well ahead of rivals such as Google and Apple, though Google has recently been catching up globally.

Apple’s introduction of HomePod attempted to disrupt Amazon’s charge, as the Cupertino company pitched its $349 speaker as the superior choice for music. When HomePod arrived, however, it became obvious that the device was largely for users already invested in Apple’s ecosystem: Apart from its steep initial price, it all but required a $9.99 monthly subscription to Apple Music, and it was crippled by its reliance on Apple’s troubled digital assistant Siri.

Amazon’s pitch is simple: Echo users will get access to a huge streaming library at a lower price. For $3.99 per month, Amazon Music Unlimited will offer a single Echo speaker full access to the Amazon catalog — a deal that first launched two years ago but hasn’t been heavily marketed since then. That’s less than half the price of Apple Music, assuming you’re only interested in listening with a speaker. Prime members can get standard access for $7.99 per month, or six-user family access for $14.99 per month, each plan with two free months per year if purchased annually.

According to the report, Amazon has quietly been bulking up the Unlimited service and says that music listening hours have doubled over the past year. It has followed Apple’s lead by establishing a team to create playlists and daily features, as well as working to secure exclusive albums. 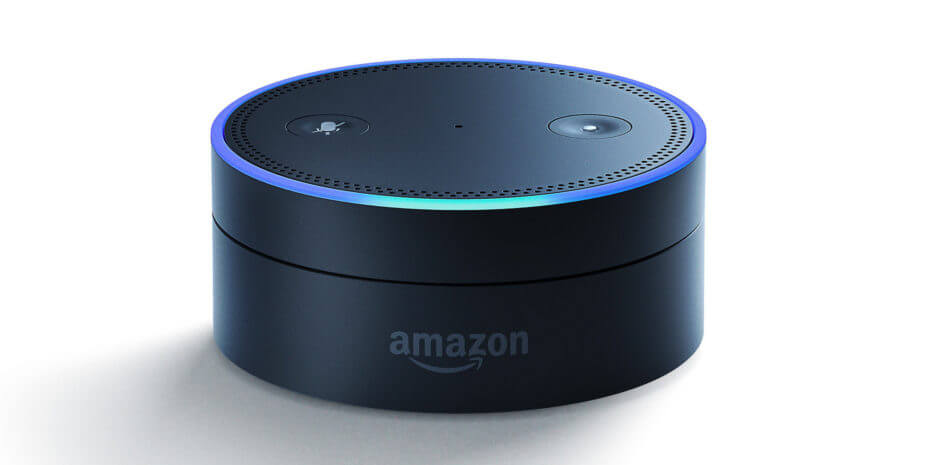 Amazon has two other advantages over Apple: a range of speakers at more affordable prices. While Echo speakers come in multiple sizes and shapes including Dot, Spot, and Show at $50 to $230 MSRPs, the lineup is currently aggressively slashed to the $40 to $130 range. Apple has only the HomePod, and though it’s been rumored to be working on a less expensive HomePod alternative, specific details and the release date remain unknown.

Given its lower hardware and service prices, it’s easy to ignore Amazon’s limitations. For instance, the company doesn’t provide specific numbers for the songs in its catalog, saying only that it has “tens of millions” versus Apple’s 45 million and Spotify’s 30 million songs. Similarly, while it claims to have “tens of millions” of Music Unlimited customers in over 35 countries, streaming leader Spotify boasts over 80 million users in roughly 60 countries, with second-place Apple Music claiming 50 million users across over 110 countries. HomePod, however, is currently available in only six countries.

These numbers won’t matter for most people, particularly if they’re within the countries Amazon serves. Amazon also claims that it’s targeting different people — it says its customers tend to be a little older than Apple’s and Spotify’s, and as likely to listen to jazz, country, and kids’ music as Apple’s Beats-driven community of hip-hop and R&B fans.

The most interesting part of Amazon’s latest push is that it appears to be coinciding with a broader surge of interest in streaming music services. Digital music was once a driver of pocket device and speaker sales before smartphones and mobile apps took off. Now Verizon and T-Mobile are launching Apple Music and Pandora service giveaways to retain their cellular customers. Similarly, Spotify is becoming Samsung’s premium music streaming partner, and Google is expected to leverage its new YouTube Music streaming service to sell Pixel phones.