Google announced today a slew of updates to Search and Maps to help U.S. military veterans more easily find jobs that correlate with their skillset.

Service members can now search for civilian jobs on Google using the military-issued code that aligns with their occupation. The search results will then display jobs in their area that require skills similar to those used in their military role, the average salary for those roles, and how quickly job opportunities in that field are growing. 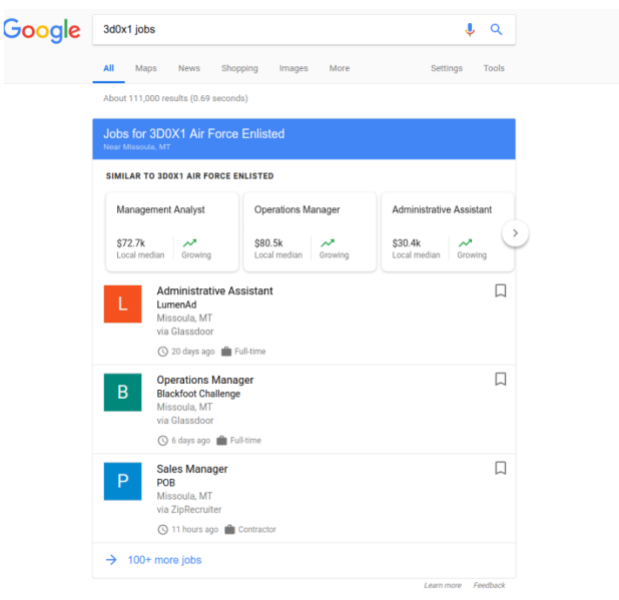 Companies that use Google Cloud’s Talent Solution will also be able to implement this search feature on their own career sites. Cloud Talent Solution is a relatively new enterprise-level product from Google that uses artificial intelligence to help companies better interpret search results to match them with more relevant job candidates.

As part of today’s announcement, mobile users in the U.S. can also see more easily whether or not a business is run by veterans. The “veteran-led” designation will be added to the two-line description users see when they click on a business in Google Maps using Android or iOS.

Google is also giving a $2.5 million grant to the United Service Organizations to help military families and veterans earn Google’s IT Support Professional Certificate. Launched seven months ago, Google’s IT Support Professional Certificate is an 8- to 12-month online-only program offered on Coursera that helps train students for an entry-level career in IT. According to a Google spokesperson, 40,000 people have signed up for the program — which normally costs $49 per month. With the $2.5 million grant, the USO will be able to offer scholarships to cover the full cost of the program for some participants, as well as to offer in-person support for students going through the course at USO Pathfinder centers.

“There is an opportunity to re-equip service members with IT skills as they move onto their next chapter after military service and to help address the spouse unemployment/underemployment problem with highly portable careers in the IT industry,” Alan Reyes, USO senior vice president of operations, programs, and transition said in a press release. 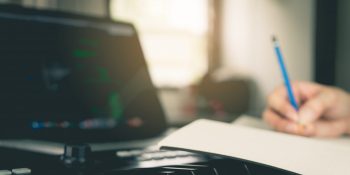 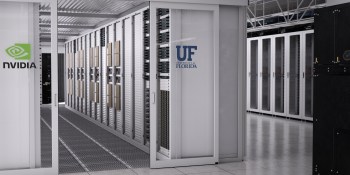 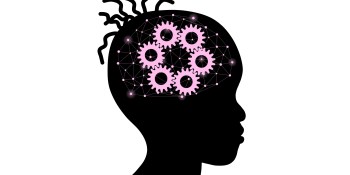