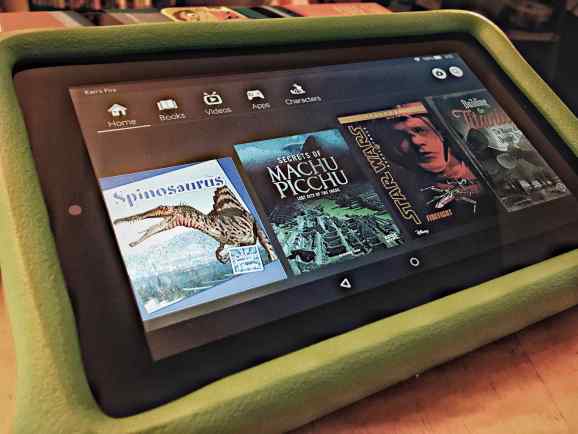 Amazon has announced the first language expansion for its FreeTime and FreeTime Unlimited services, with both now available in Spanish, in addition to the original English.

By way of a quick recap, Amazon first unveiled FreeTime way back in 2012 as a way for parents to control the amount of time children spend on their Fire devices, in addition to setting up profiles for each child in the family. The optional Amazon FreeTime Unlimited service is a subscription that adds unlimited access to a slate of whitelisted kid-friendly content, including apps, books, games, websites, and videos.

It’s taken a while for Amazon to expand the service beyond English, but given the vast number of Spanish speakers in the U.S. it makes sense that the company would finally cater to the Spanish language market. Additionally, the expansion could prove useful for parents striving to teach their kids a new language, as it allows them to switch between content available in English and Spanish through the dashboard — though there is more content available in English for now.

Through the service, kids will now be able to access more than 1,000 titles in Spanish, and the parental dashboard interface is also now available in Spanish.

“Spanish is the second most widely spoken language in the United States and is taught as a foreign language in many elementary schools today,” noted Kurt Beidler, director of kids and family at Amazon. “FreeTime and FreeTime Unlimited in Spanish offer an immersive experience that reinforces what many kids are learning at home or in school.”