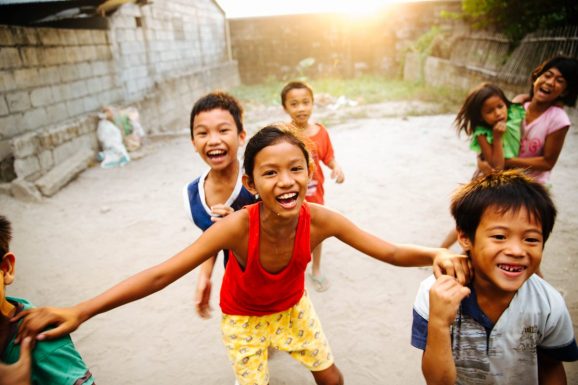 Microsoft today introduced the AI for Humanitarian Action initiative, a $40 million, five-year plan to support developers interested in creating tools and services with the goal of helping humanity. The initiative will focus on four specific areas: refugees and displaced people, the needs of children, disaster response, and human rights.

This is Microsoft’s third major AI for good initiative.

The AI for Earth initiative first announced in 2017 is a five-year, $50 million pursuit to create artificial intelligence that helps the planet, supporting initiatives for things like biodiversity, conservation, and climate change. One initiative to receive a grant from Conservation Metrics is using AI to recognize the unique sounds of elephants’ calls to track them over time. More than 100 AI for Earth grants have been awarded thus far.

The AI for accessibility program for developers was announced at the Build conference in May and is designed to create technology for people with disabilities.

The news is scheduled to be announced today at Microsoft Ignite, a conference for IT professionals being held in Orlando, Florida.

Several other pieces of AI-related news were announced at Ignite today, including a custom Cortana Skills Kit for Enterprise, AI for the automatic generation of AI models from Azure Machine Learning, and a number of new AI-powered features for Microsoft 365.